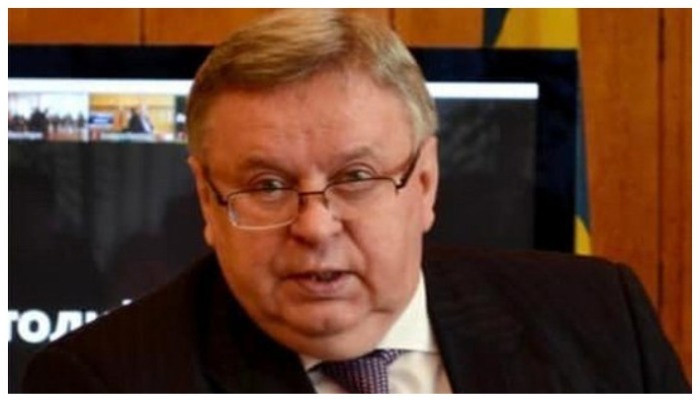 STOCKHOLM: Moscow “doesn’t give a sh*t” about the danger of Western sanctions if it had been to invade Ukraine, Russia’s outspoken ambassador to Sweden informed a Swedish newspaper.

“Excuse my language, but we don’t give a sh*t about all their sanctions”, Viktor Tatarintsev informed the Aftonbladet newspaper in an interview posted on its web site late Saturday.

“We have already had so many sanctions and in that sense, they’ve had a positive effect on our economy and agriculture,” stated the veteran diplomat, who speaks fluent Swedish and has been posted to the Scandinavian nation 4 instances.

“We are more self-sufficient and have been able to increase our exports. We have no Italian or Swiss cheeses, but we’ve learned to make just as good Russian cheeses using Italian and Swiss recipes”, he stated.

“New sanctions are nothing positive but not as bad as the West makes it sound”, he added.

Tatarintsev accused the West of not understanding the Russian mentality.

“The more the West pushes Russia, the stronger the Russian response will be,” he stated.

The diplomat’s feedback come as Western nations concern Moscow is making ready an invasion of Ukraine, having practically surrounded its western neighbour with greater than 100,000 troops.

Washington has warned that an all-out invasion may start “any day”.

Tatarintsev insisted Moscow was attempting to keep away from a conflict.

“That is our political leadership’s most sincere wish. The last thing people in Russia want is war.”