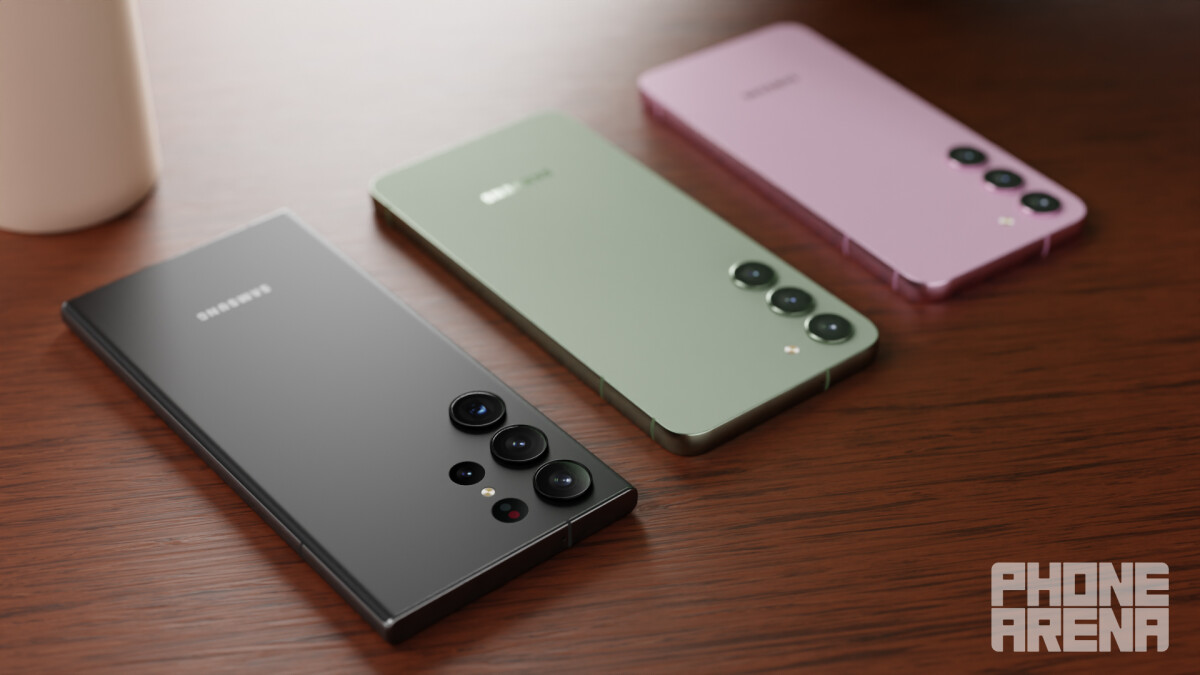 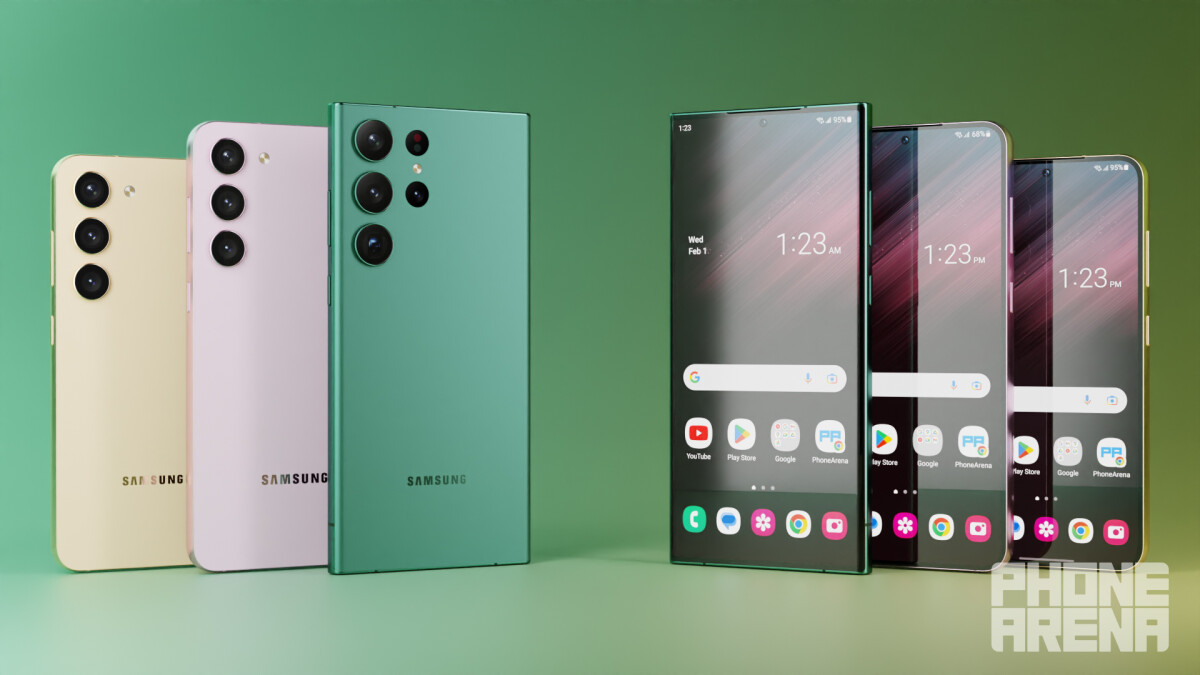 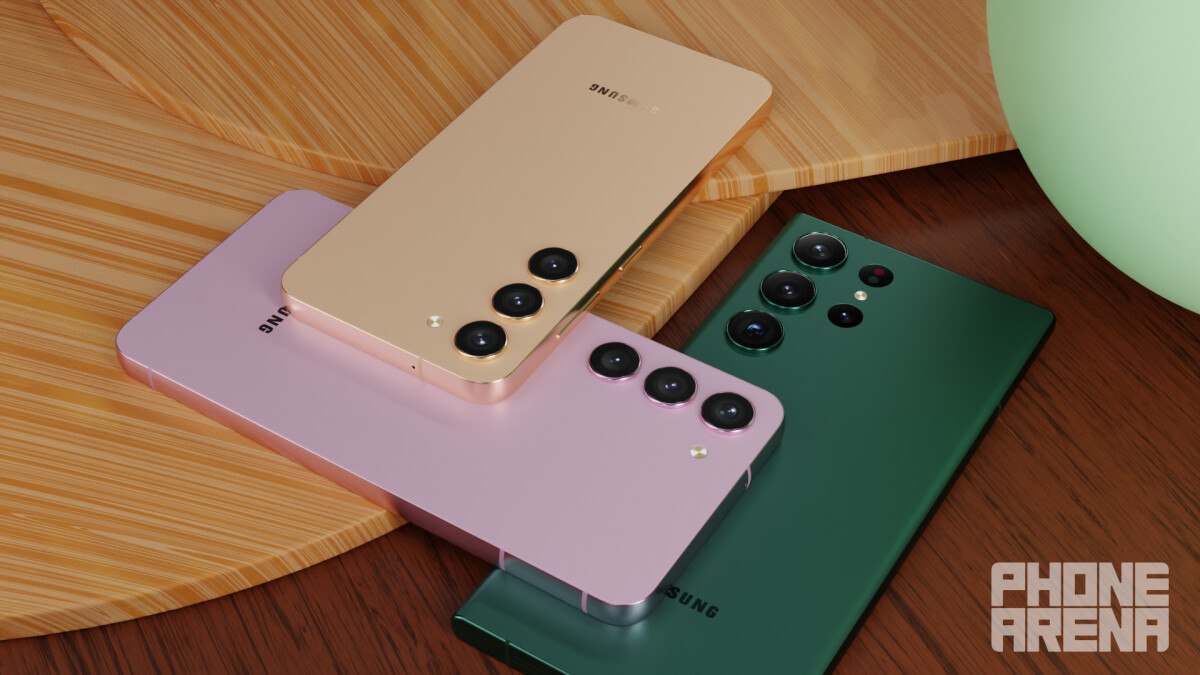 January 24, 2023 0 4 min 4 dys
Share
Up until 2023, Samsung used to release both a Snapdragon and an Exynos version of each flagship phone it has in store, with each one slated for a different region. This year, however, things took a surprising turn as the full Galaxy S23 lineup (Galaxy S23, Galaxy S23 Plus, Galaxy S23 Ultra) will be powered by the Snapdragon 8 Gen 2 chipset globally.
Samsung is, however, getting a special treatment, as its new Galaxies will get a custom overclocked version of the Snapdragon 8 Gen 2, unambiguously dubbed “Snapdragon for Galaxy”. This chip is developed by Qualcomm, both a partner and a rival of Samsung in the hardware space, but manufactured in-house by Samsung Foundry.

That’s Samsung temporarily admitting defeat on the chipset scene, and a very good news for most hardcore Galaxy fans that have begged and petitioned Samsung for years to just quit it with the Exynos chipsets and rely on Qualcomm full-time

Yet, this complete reliance on Qualcomm will most certainly last until Samsung feels confident that its Exynos chips are once again competitive and on par with the best Qualcomm has to offer. Once that happens, however, Qualcomm will likely partner up with another phone manufacturer that could receive the same treatment and get to use slightly customized versions of its flagship chipset.

Head that this ‘Snapdragon for Galaxy’ for Galaxy S23 series is not a one off thing. Samsung will likely stretch this till the time their new Exynos chips are ready.

Post that Qualcomm might do this with a different OEM. Their market first program for new SoCs will run parallel