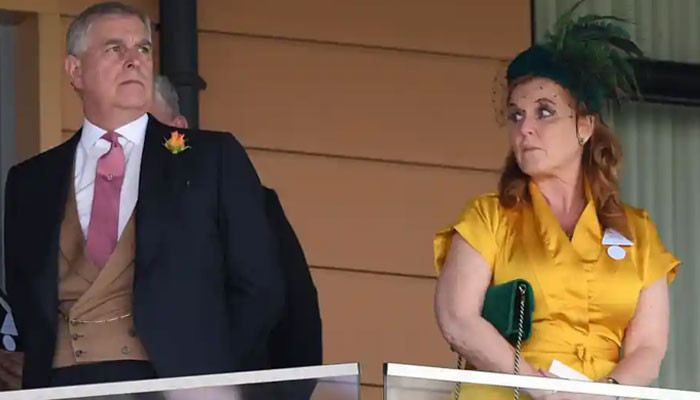 Consultants reveal Sarah Ferguson began feeling ‘trapped’ early on inside the Palace throughout the early days of her marriage.

This revelation has been dropped at gentle by royal commentator Julie Montagu, the Viscountess Hinchingbrooke.

In her interview with Channel 5’s sequence Secrets and techniques of the Royal Palaces, she revealed that Fergie felt “completely tapped” throughout the earlier years of her life inside the Royal Household.

She was quoted saying, “Fergie was at home with two children. Andrew was travelling quite a bit.”

“I think she felt very trapped inside the palace walls if you like. That’s when the cracks really started to show.”

Earlier than concluding she added, “The marriage of Prince Andrew and Sarah Ferguson was welcomed as a good match right from the beginning. Lots of public interest and affection is on their side. They want this to be a successful marriage.”

‘CODA’ lands top SAG award on road to the Oscars