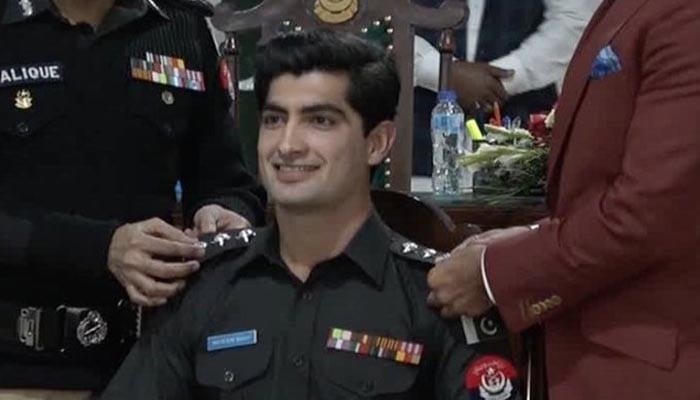 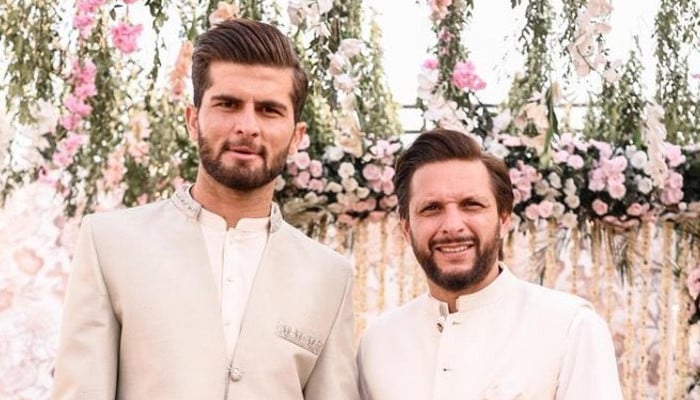 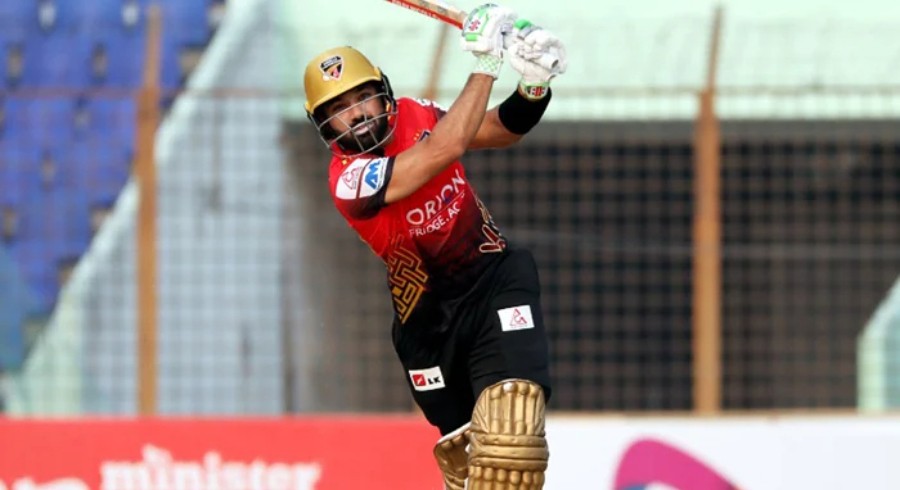 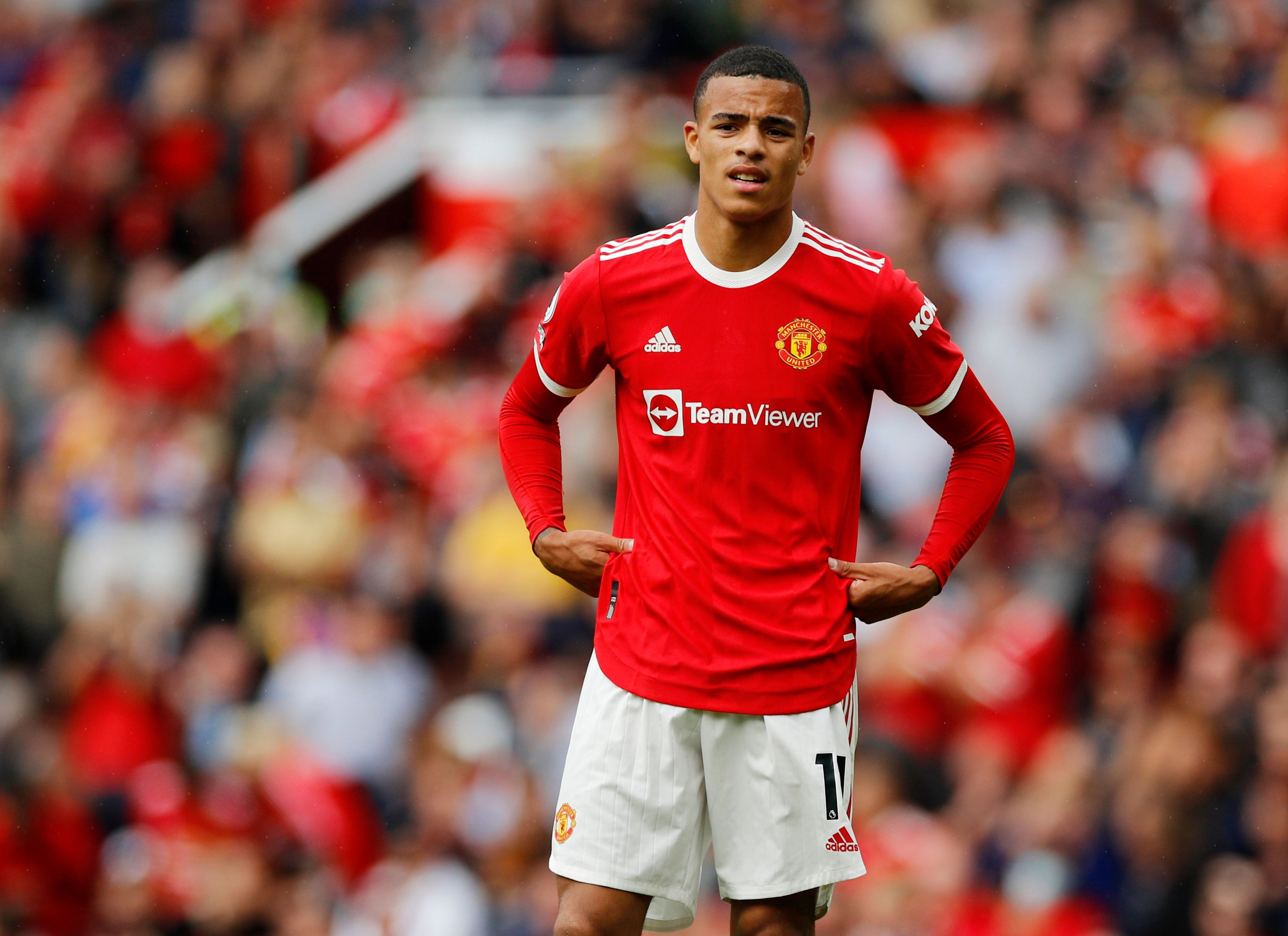 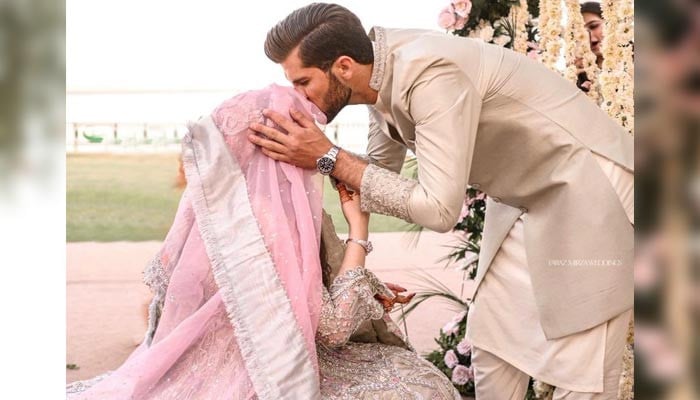 KUALA LUMPUR: Saudi Arabia on Monday became the sole bidder to host the 2027 Asian Cup after India withdrew its bid.

The Asian Football Confederation (AFC) said in a statement that the All India Football Federation had pulled out from the selection.

The statement did not provide any reasons for India’s decision.

“The Asian Football Confederation has been officially notified by the All India Football Federation (AIFF) of their decision to withdraw their bid from the AFC Asian Cup 2027 host selection process,” the regional body said Monday without elaborating.

The AFC Congress will formally decide the host in the Bahrain capital of Manama in February next year.

Saudi Arabia caused one of the biggest shocks in the ongoing World Cup in Qatar when they beat Argentina 2-1 in their opening match. But the team were not able to advance past the first round.

The 2023 Asian Cup will also be hosted by Qatar. It was previously set to be held in China but the country withdrew because of COVID.

The Asian Cup is staged every four years. Qatar won the tournament’s last edition, in 2019, which was hosted by the United Arab Emirates. 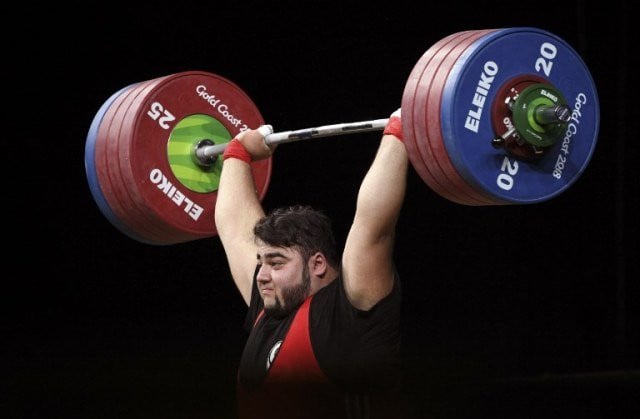 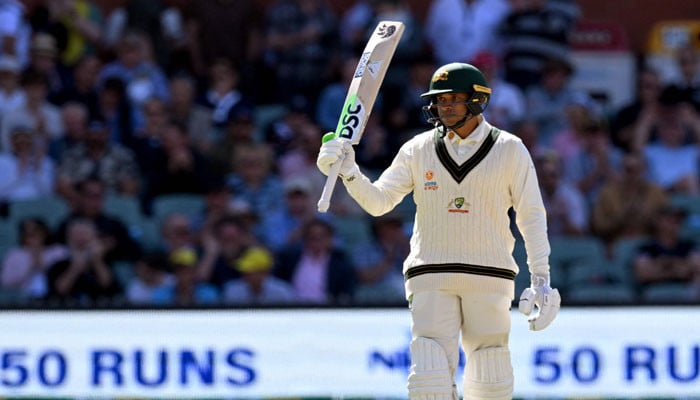 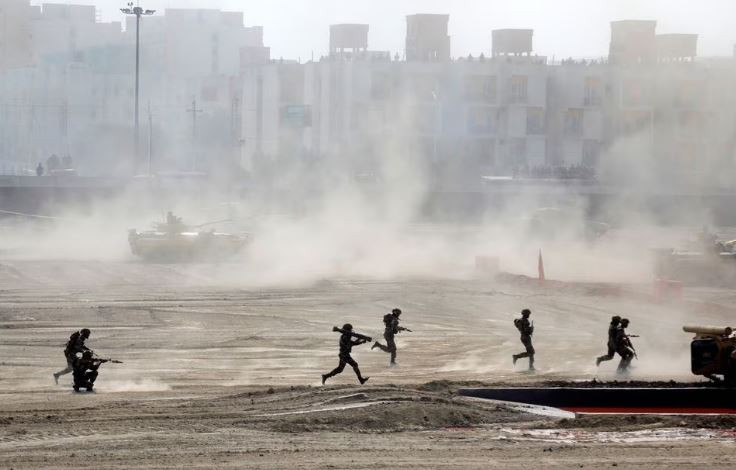