The Supreme Court has ordered the Punjab government to constitute a medical board to examine Sheraz Butt, a death row prisoner diagnosed with schizophrenia in 2016.

Under paragraph 66 of the 2021 “Safia Bano” judgment pertaining to mentally-ill prisoners, the court ordered the constitution of a medical board for Butt in the next 15 days and asked for the report to be submitted within 30 days.

According to the judgment, the board must consist of qualified psychologists and psychiatrists from public sector hospitals.

Butt was sentenced to death in 2012 for fatally stabbing his mother four years earlier at his residence in Lahore. Signs of his mental illness were apparent long before the incident occurred, but he was first diagnosed with schizophrenia by jail authorities in 2016.

Despite multiple medical examinations confirming Butt’s mental illness over the years, he continues to remain on death row. He is currently incarcerated in Central Jail, Lahore.

The Supreme Court in its landmark “Safia Bano” judgment last year declared that death row prisoners should not be executed, if they are found to be suffering from mental illness and thus, unable to comprehend the rationale behind their execution.

Setting parameters for future cases, the federal government and all provincial governments have been directed to constitute a medical board comprising three qualified psychiatrists and two psychologists to determine the mental health of such condemned prisoners and evaluate if they qualify for an exemption to the death penalty.

Dismal detention conditions and strong anti-psychotic medications have gravely affected Butt’s condition. He continues to experience auditory and visual hallucinations, has lost orientation of time and space, and often speaks about himself in third person.

He says he hears voices that give him information about his family members. 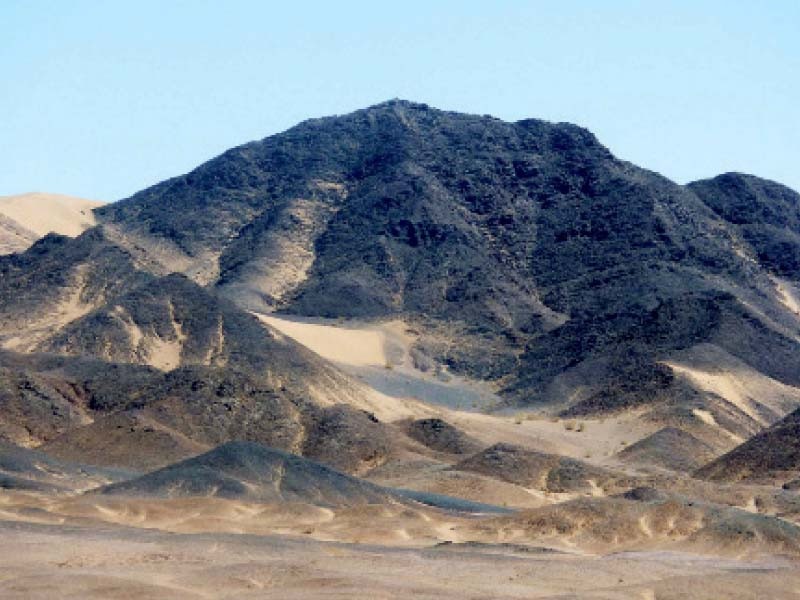