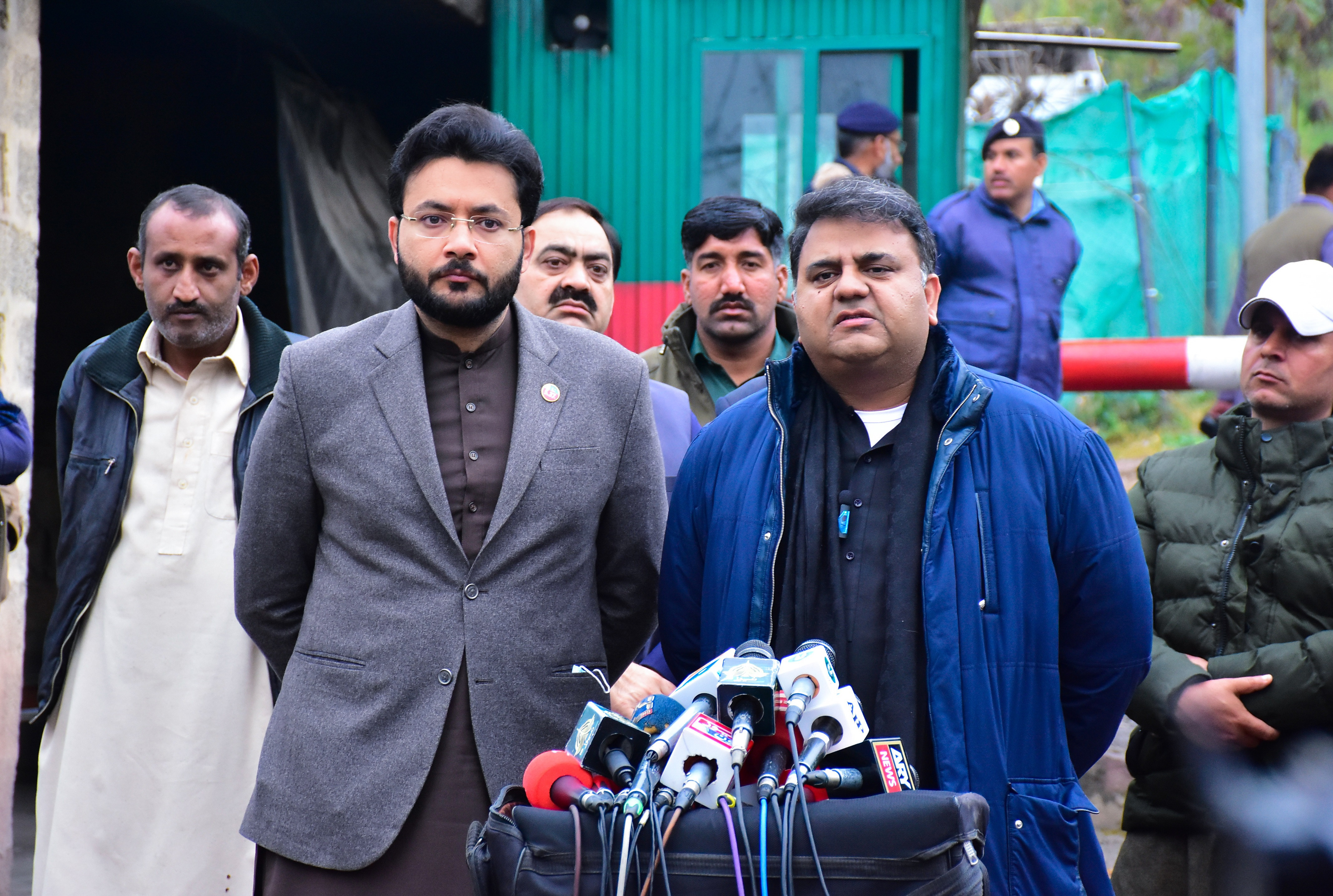 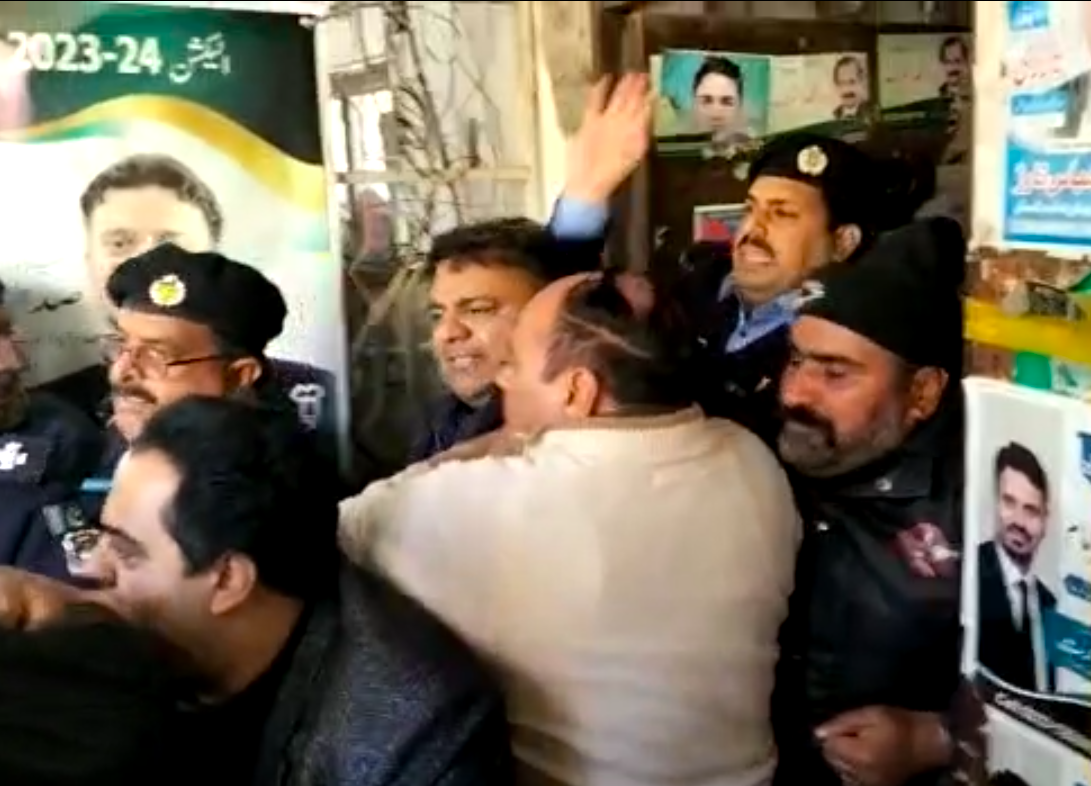 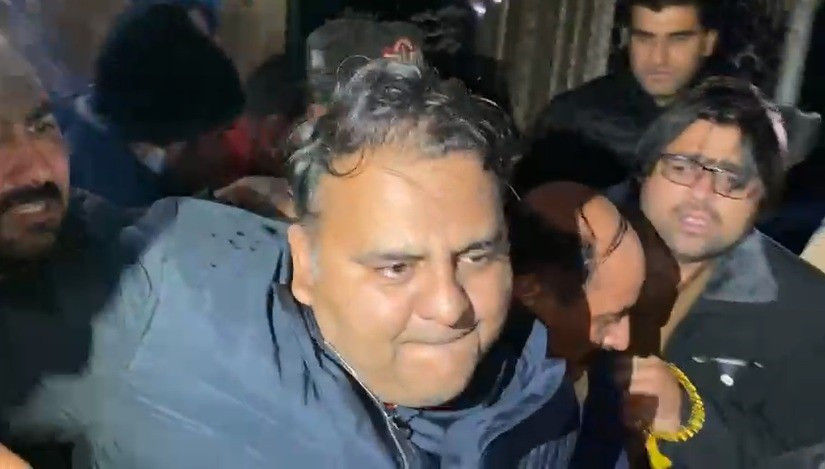 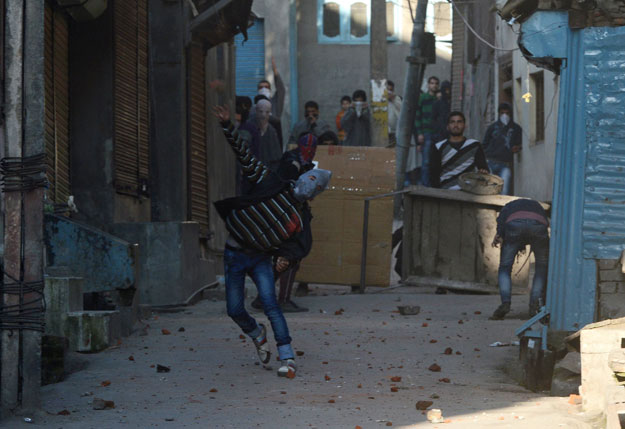 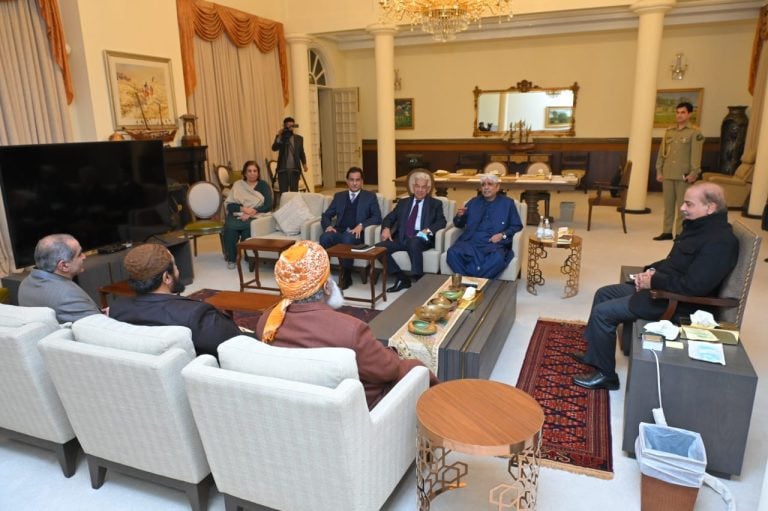 The Inter-Services Public Relations (ISPR) said in a statement that on December 2 (Friday) an exchange of fire took place between terrorists and troops in general area Shewa, North Waziristan District.

“During intense exchange of fire, Muhammad Noor alias Sarakai, a notorious terrorist commander was killed. Weapons and ammunition were also recovered from the killed terrorist,” it added.

The slain terrorist remained actively involved in high profile terrorist activities against security forces as well as kidnapping for ransom and was wanted by Counter Terrorism Department (CTD) in multiple cases, the military’s media wing said.

“Locals of the area appreciated the operations and expressed their full support to eliminate the menace of terrorism from the area,” the ISPR said.

Last month, a Pakistan Army soldier was martyred in gun battle with terrorists in South Waziristan district of Khyber-Pakhtunkhwa, the military said in a statement.

The ISPR had said security forces effectively engaged the terrorist’s location in general area Sararogha of the tribal district. 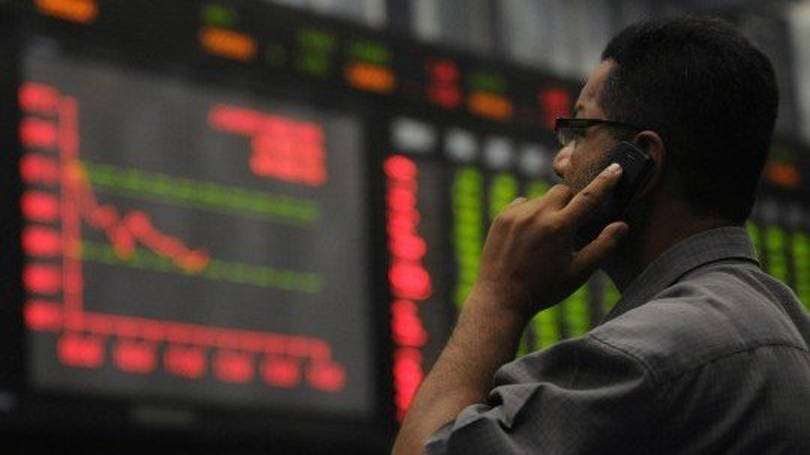