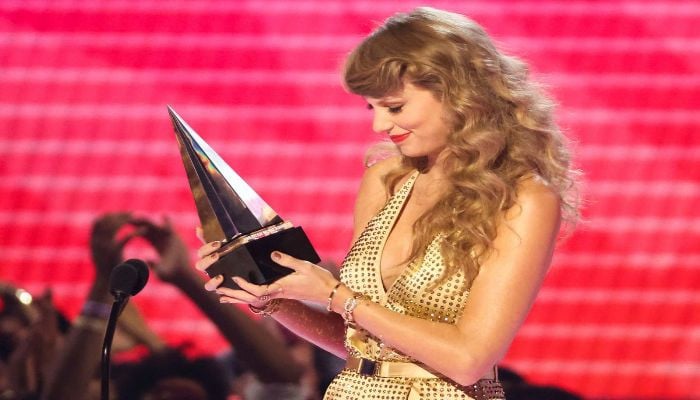 U.S. Senate antitrust panel will hold a hearing on the lack of competition in the ticketing industry after Ticketmaster’s problems last week managing the sale of Taylor Swift tickets, Senator Amy Klobuchar, chair of the panel, said on Tuesday.

Senators Klobuchar and Mike Lee, the top Republican on the committee, did not provide a date for the hearing or a list of witnesses.

“The high fees, site disruptions and cancellations that customers experienced shows how Ticketmaster’s dominant market position means the company does not face any pressure to continually innovate and improve,” Klobuchar said. “We will hold a hearing on how consolidation in the live entertainment and ticketing industry harms customers and artists alike.”

Ticketmaster in a statement denied any anti-competitive practices and said it remained under a consent decree with the Justice Department following a 2010 merger, adding that there was no “evidence of systemic violations of the consent decree.”

Ticketmaster had previously blamed presale problems for Swift’s Eras tour, the pop superstar’s first tour in five years, on unprecedented demand and an effort to keep out bots run by ticket scalpers.

For her part, Swift on Friday said it was “excruciating” for her to watch fans struggle to secure tickets and that she had been assured that Ticketmaster could handle large demand.

Klobuchar was one of three lawmakers who argued in a letter on Monday that Ticketmaster and owner Live Nation Entertainment, the events ticketing giant behind the recently botched sale of Swift concert tickets, should be broken up by the Department of Justice if any misconduct is found in an ongoing investigation. 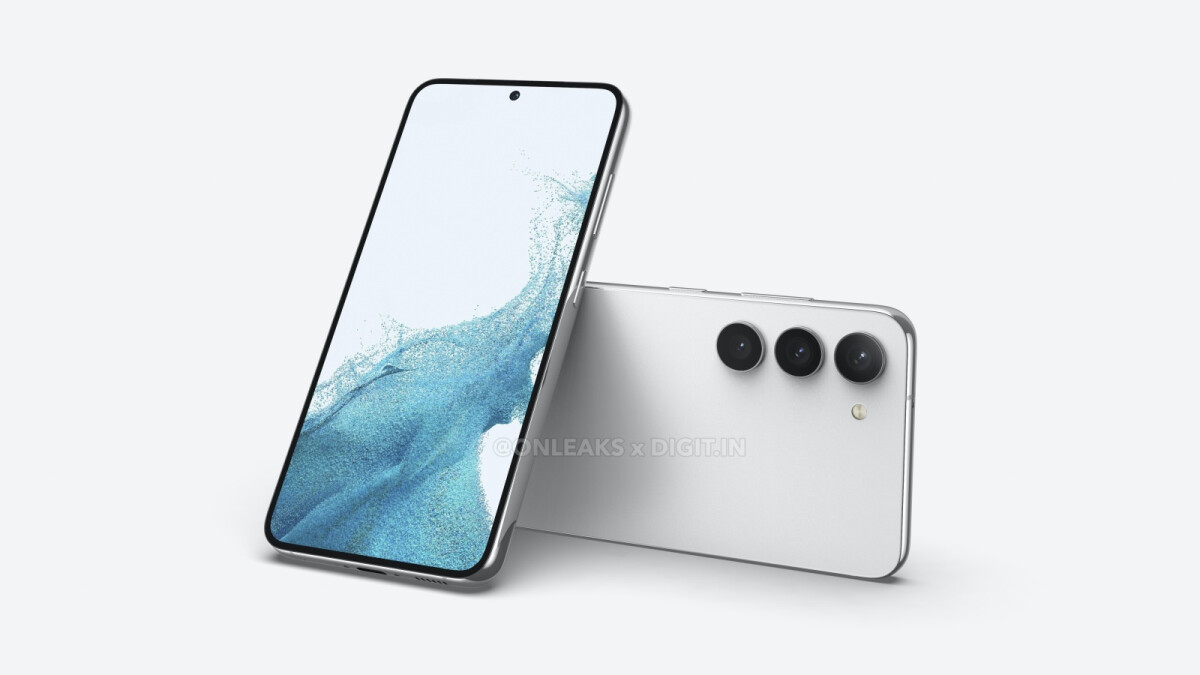 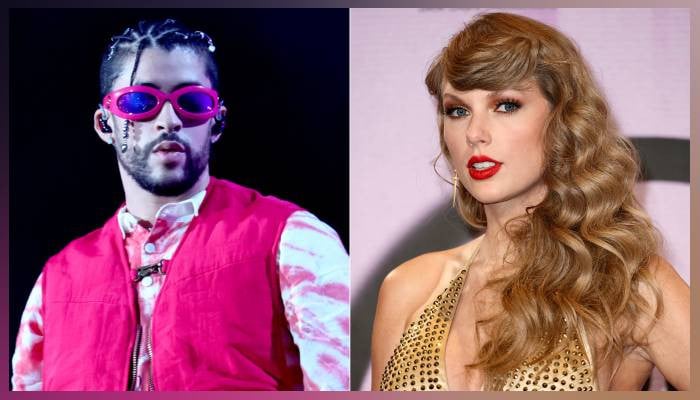 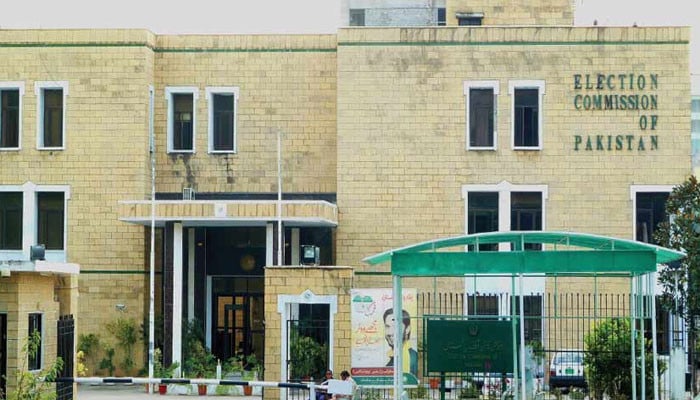