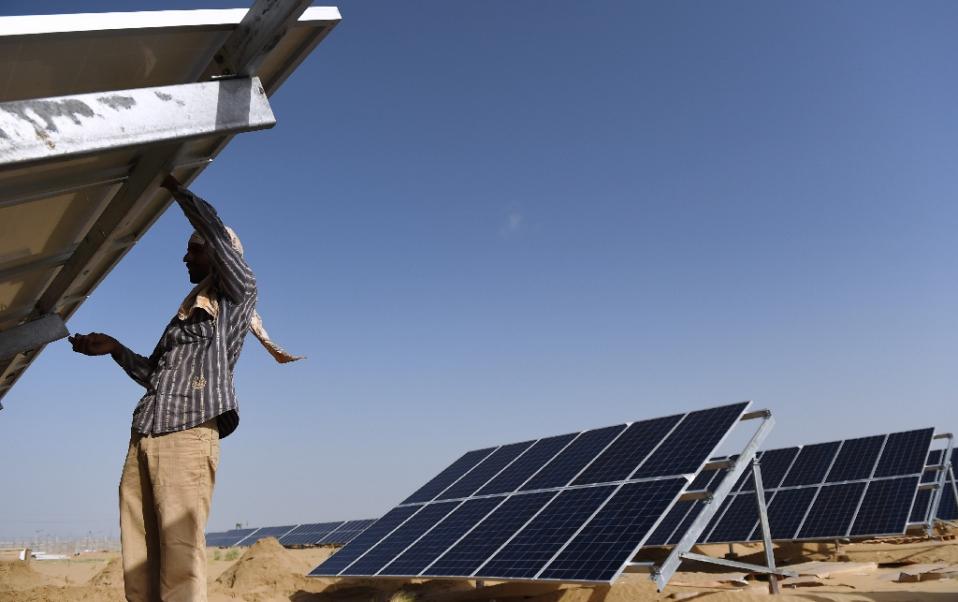 Sindh’s Minister for Energy Imtiaz Ahmed Sheikh inaugurated a solar energy project in Sanghar in collaboration with the World Bank.

The inauguration ceremony was held at District Council Hall Sanghar.

Addressing the inauguration function, Sheikh said that the project is for the people of Sindh.

“The solar energy project will benefit people of remote areas of the province and provide relief to those struggling with heavy electricity bills. Initially, this project is for ten districts of Sindh,” he said.

He stated the Sindh Government has come out with a commitment to provide electricity to the people.