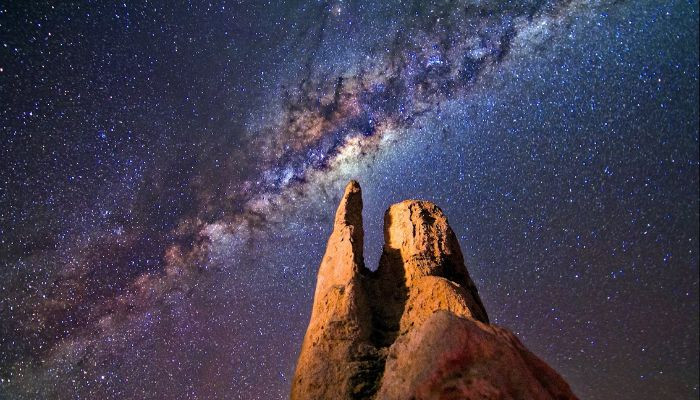 Light pollution has robbed eight out of ten Americans and roughly a third of all people of the ability to see our own galaxy, according to new research published Thursday. The issue is “skyglow”, which is the cumulative brightening of the clear sky caused by artificial light sources.

A recent study, published in the journal Science, made use of crowdsourced information from the Globe at Night programme, which is managed by the network of observatories NOIRLab, supported by the National Science Foundation.

When contrasted to satellite measurements of the artificial light on Earth, the study discovered that skyglow as seen by human eyes poses a greater issue.

The study is the most recent publication in a growing body of research on light pollution that dates back at least fifty years.

The researchers discovered a rise of 9.6% in sky brightness over the past ten years by examining over 50,000 observations from citizen scientists, as opposed to merely 2% each year observed by satellites.

“At this rate of change, a child born in a location where 250 stars were visible would be able to see only around 100 by the time they turned 18,” said the study’s lead author Christopher Kyba, a researcher at the German Research Centre for Geosciences, in a statement.

According to the authors, 30% of people globally and 80% of Americans aren’t able to view the Milky Way on a clear night.

The types of illumination we use also contribute to the issue of what our unaided eyes can perceive.

According to Kyba, LED lights have a significant impact on how brilliant the sky appears to us. The difference between satellite measurements and the sky conditions reported by Globe at Night participants may be due to this factor, among other things.

Additionally, it is challenging for satellites to identify light that is projected horizontally from sources that are more common in cities, such as billboards or stores.

“The rate at which stars are becoming invisible to people in urban environments is dramatic,” Kyba added. 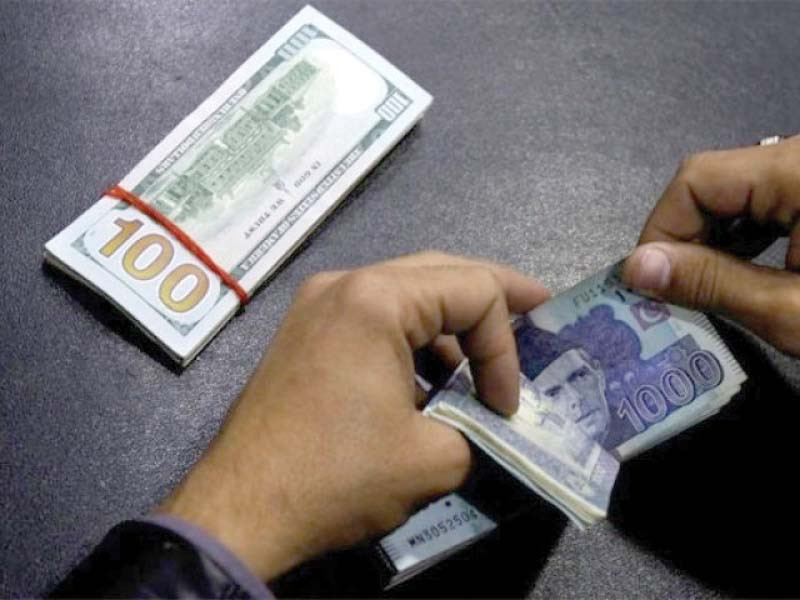 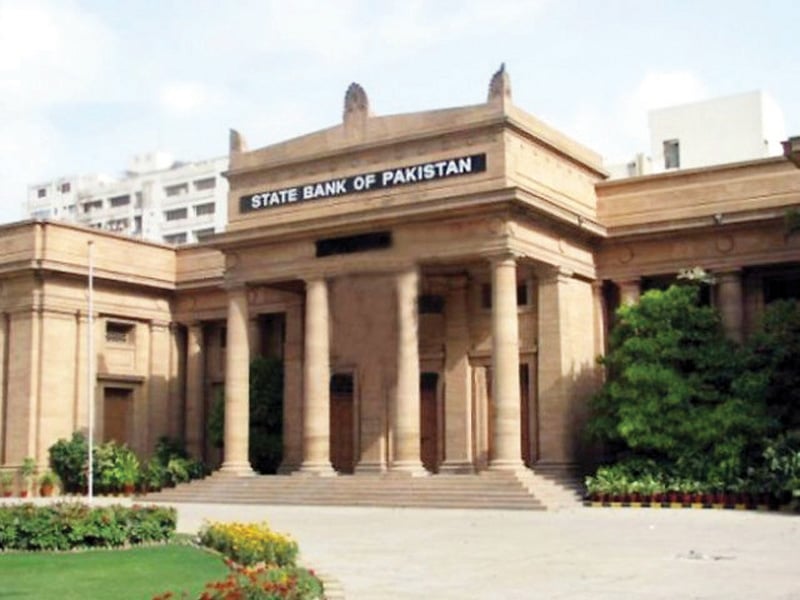 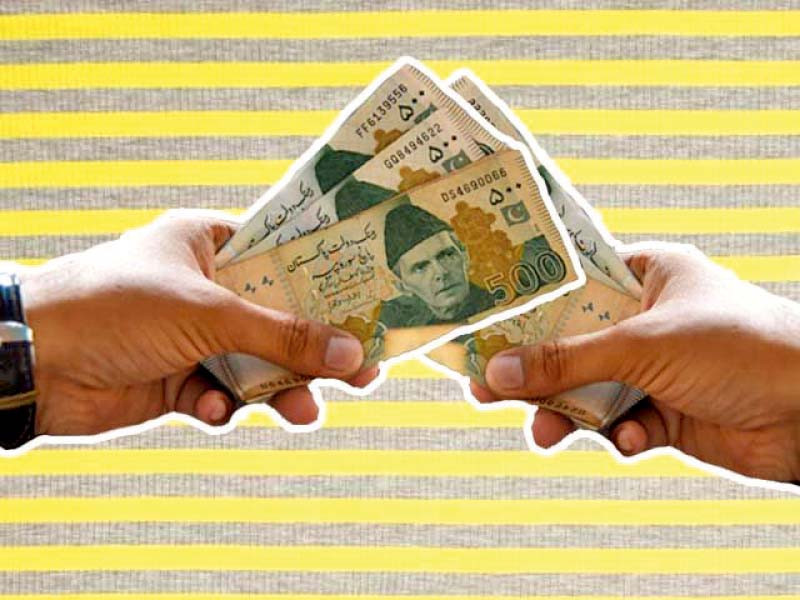