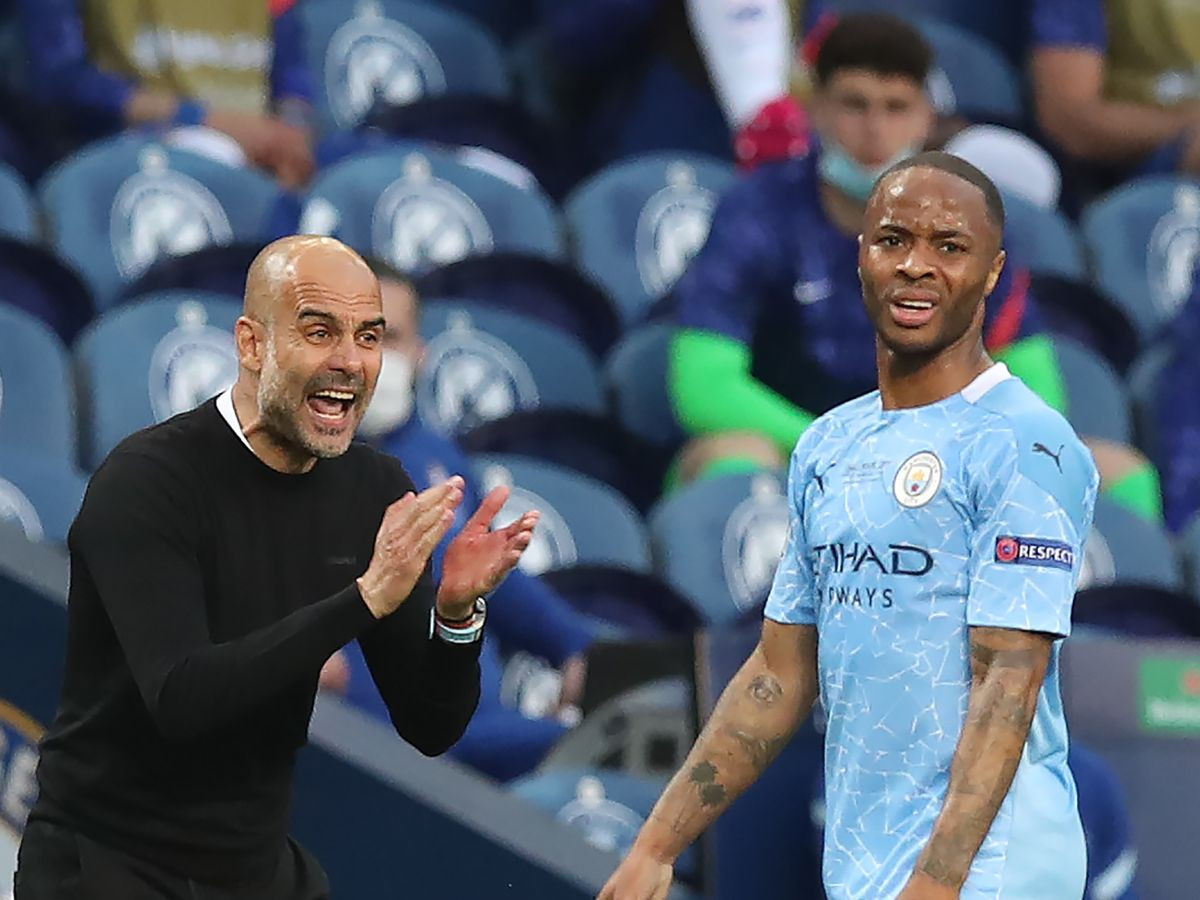 
Manchester City manager Pep Guardiola praised the “outstanding” contribution of forward Raheem Sterling this season, adding that any decision over the England international’s future will be taken by the club.

Sterling scored a hat-trick in Saturday’s 4-0 Premier League win at Norwich City as the champions extended their unbeaten run in all competitions to 12 games.

The 27-year-old, City’s top scorer this season with 10 league goals, is under contract with the club until June 2023 but said in October he would be willing to leave them and move abroad.

“I have known Raheem for six seasons. I know him perfectly well. This season he was outstanding in goals and assists and his contribution to the team,” Guardiola told City’s website on Sunday.

“If we count the amount of games he played since we are together, it is a lot. He was a key player. In the future? I don’t know what will happen. The club decides.

“When the club extends contacts, I give my opinion, but the club takes the decision, always.”

City are top of the league table on 63 points after 25 matches, nine points above Liverpool who have a game in hand.

Guardiola’s team play away at Sporting Lisbon in the first leg of the last-16 in the Champions League on Tuesday.