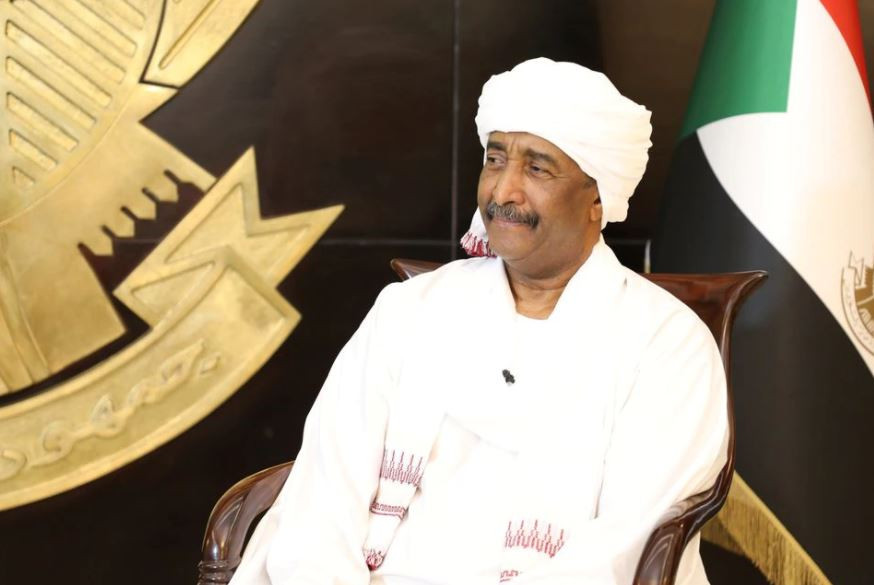 
Sudan’s military leader General Abdel Fattah al-Burhan on Saturday dismissed Western threats of sanctions and said that meetings between Sudanese and Israeli officials were part of security cooperation rather than political in nature.

Burhan led a military coup on Oct. 25 that ended a partnership between the army and civilian parties which was meant to lead to democratic elections, sparking months of protests as well as Western condemnation.

US officials have said they are looking into options to respond to the killing of at least 79 protesters, according to a toll by medics, and to moves to impede civilian-led government.

Read more: Sudan — who is behind the coup?

In his first interview on state television since the coup, Burhan said Washington was receiving inaccurate information and that sanctions or the threat of sanctions were “of no use”.

The armed forces were committed to handing over power to an elected government or to an arrangement decided through national consensus, he said, repeating a commitment to holding elections in mid-2023.

Prior to the coup, the military had led steps to reach an agreement in late 2020 to normalise relations with Israel, a move also made by the United Arab Emirates, Bahrain and Morocco.

Burhan said meetings between Israeli and Sudanese officials since the coup had not involved high-level envoys, and had resulted in the capture of extremist cells.