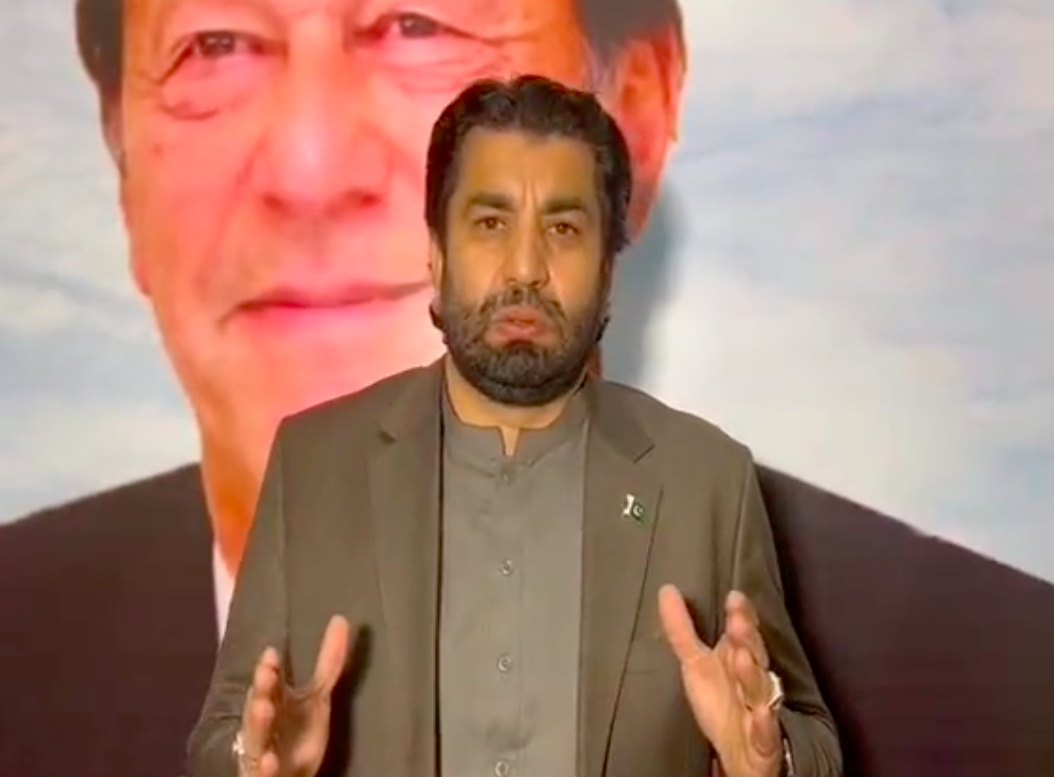 Addressing a protest rally in Quetta, he said that the people of Balochistan strongly condemn the assassination “attack on Imran Khan and claimed that imported government” is responsible for it.

The convoy of PTI workers will leave for the Azadi March on Sunday from Quetta, Suri said.

“Imran Khan is our red line and the imported government has crossed that line,” he added. Fortunately, our leader is safe and we will continue our Haqeqi Azadi March to achieve our aim, he stressed.

PTI supporters staged protest demonstrations in various parts of Balochistan to protest against the assassination attempt. They brought out a rally in Quetta which turned into a large demonstration at the main Manan Chowk after passing through different roads of the city.

“We want the arrest of the killers as soon as possible,” said Suri while addressing the rally.

The protesters blocked the main Manan Chowk Quetta. They also chanted slogans against the federal government for its failure to provide security to the former prime minister.

“PTI would not bow down before anyone and will continue its struggle,” Noor Khan Khilji, the local leader of the PTI said. The party leaders lashed out at the government and called that it an imported government imposed by outsiders.

“Masses of Pakistan would not accept this slavery,” they observed.