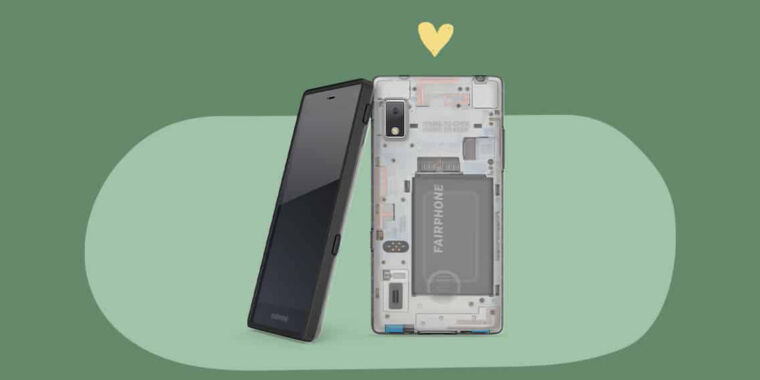 It can be done. Android manufacturers can actually support a phone for a sizable amount of time. Fairphone has announced the end of life for the Fairphone 2, which will be March 2023. That phone was released in October 2015, so that’s almost seven-and-a-half years of updates.

Fairphone is a very small Dutch company with nowhere near as many resources as Google, Samsung, BBK, and the other Big-Tech juggernauts, yet it managed to outlast them with its support program. The whole goal of the company is sustainability, with easily repairable phones, available spare parts, and long update promises. The Fairphone 4 has a five-year hardware warranty and six years of updates, and the company’s reputation says it can provide that. Sadly, the phones only ship in the UK and Europe. The Fairphone 2 only promised “three to five years” of updates, and it blew that out of the water.

Updating the Fairphone 2 has been a huge undertaking for Fairphone, since it has mostly been doing it without Qualcomm’s help. Usually the Android update process has a chain of custody, where Google updates the Android source code, your chip vendor takes that code and adds drivers and other binary blobs to it, then the phone manufacturer takes the chip vendor code and makes it work on a particular device. For Qualcomm, a short support cycle means it sells more chips, so it bowed out of the process pretty quickly, greatly complicating updates for Fairphone.

The Fairphone 2 features the Qualcomm Snapdragon 801 SoC, a chip that Qualcomm ended support for with Android 6.0. In what is probably an Android ecosystem first, that lack of chipset support didn’t stop Fairphone, which teamed up with LineageOS and today ships Android 10 on the 7-year-old device. That’s not the newest OS in the world, but it actually passes all of Google’s Android compatibility tests. I’m sure there are newer amateur releases out there in the Android ROM community, but Fairphone’s Android 10 build is up to the standard of an official release, as opposed to the “tell me what doesn’t work” standard of many amateur ROM releases.

Fairphone doesn’t say why support is ending in March, but if it’s staying on Android 10, it was going to have to kill support sometime this year. Google only supports security patches for the last four versions of Android, so even Google will be shutting down Android 10 support soon.

If you want to keep on rolling for the Fairphone 2, Fairphone says you do so at your own risk, since it will soon be insecure. Fairphone says it still has a “limited” inventory of parts available in its web store, and if you send in your retired phone before the end of March, it will give you a 50 euro credit toward a new phone. 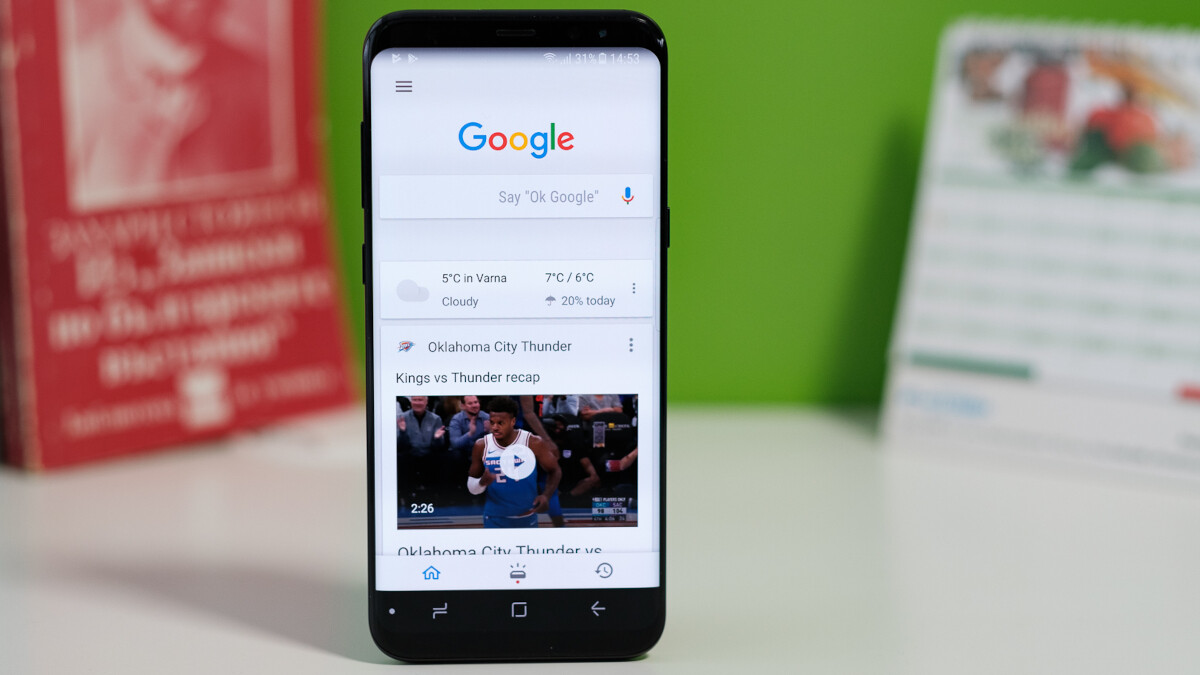 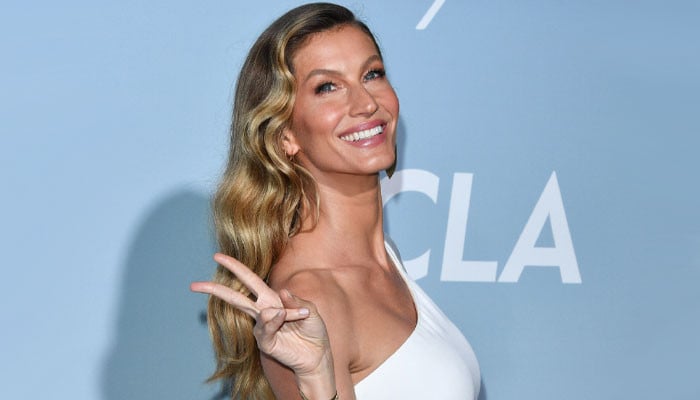 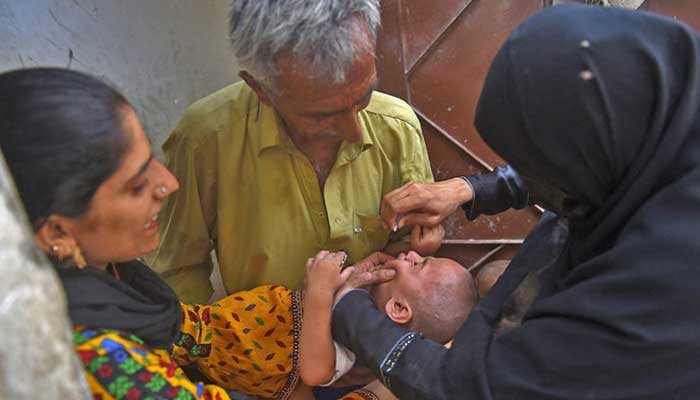