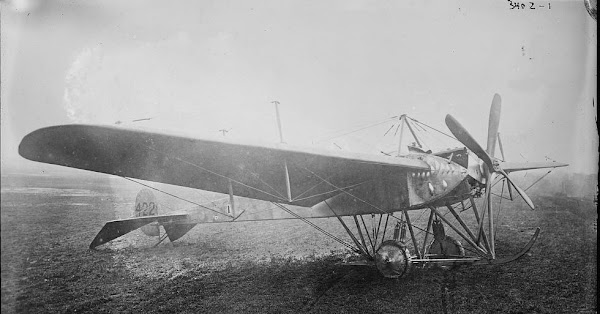 On 13 May 1912, a two-seater aircraft piloted by Edward Victor Beauchamp Fisher crashed at Brooklands, in England, killing both the pilot and his passenger, American millionaire Victor Mason. According to witnesses, the aircraft appeared to stall at about 100 feet in the air before diving towards the ground, where it burst into flames upon impact.

What caused the plane to drop out of the sky and crash perplexed people. They had been flying on a good day, at a reasonable altitude, and just around the airfield. The pilot, although young at 24 years, was a capable aviator who had received his Aviator’s Certificate from the Royal Aero Club a year ago. There was no reason to believe that he was in any way incapacitated, or there was structural failure of any part of the aircraft. Faced with a mystery, the Royal Aero Club decided to undertake a formal investigation, which became the first aviation accident investigation in history. 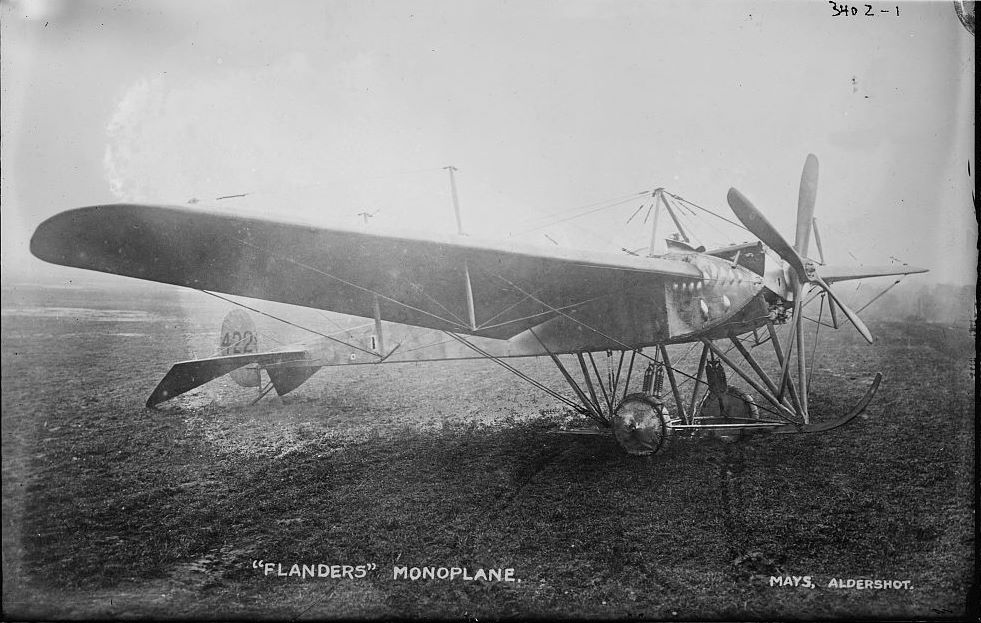 A Flanders monoplane similar to the one that crashed in Brooklands on 13 May 1912.

Despite the crude nature of aircraft at the time and the primitive state of aviation technology, the inherent professionalism of the British demanded a report of the highest standards. The report’s format, level of detail, and breadth of the investigation immediately became the benchmark for all other future aviation disaster reports, not just in Britain but around the world. Furthermore, the goal of the report was to establish a methodology that would allow manufacturers, maintenance workers, support staff, and pilots themselves learn from past mistakes and make the future safer.

The airplane involved in the accident was a Flanders F.3 Monoplane fitted with a 60 hp Green engine. Mr. Fisher had made about two or three circuits of the Brooklands flying ground. He was making a left-hand turn, when he apparently lost control of the aircraft, and it fell to the ground killing both the aviator and passenger. While still falling, the pilot was thrown out of the aircraft but the passenger remained in the wrecked craft. He was probably killed by the impact, but the craft also caught fire, denying any chance of rescue even if the passenger had survived the initial crash.

The Royal Aero Club instituted a special committee that held inquiries over multiple days. They heard the evidence of two eye witnesses, both of whom were aviators holding certificates. The committee also consulted with both the aircraft and engine manufacturer to check for defects in design or materials, and searched for other flaws in the aircraft itself. They even consulted with the doctor who had examined the bodies, looking for any evidence of a medical condition that might have contributed to the accident.

(1) That the accident originated while the aircraft was making a left-hand turn at about 100 feet from the ground.  (Evidence as to height, in the opinion of the Committee, is not conclusive.)

(2) That the aircraft had turned through an angle of about 90° in the horizontal plane.

(3) That it then side-slipped inwards.

(4) That it struck the ground head first, with the tail practically vertical.

(5 ) That from the effect produced on the engine and other part *  the velocity at the moment of striking the ground was very considerable.

(6 ) That the fire which took place originated subsequently to the fall, and was the result not the cause of the accident.

(7) That there is no reason to suppose that the structural failure of any part of the aircraft was the cause of the accident.

(8) That from the commencement of the flight the aircraft was flying tail down.

(9) That the engine was actually running when the aircraft struck the ground.

(10) That Mr. Fisher was not in any way incapacitated so far as the normal control of the aircraft was concerned by an injury to his  left shoulder, which he had sustained on April 18th, 1912.

(11) That the passenger did not cause the accident.

(12) That Mr. Fisher was thrown, fell, or jumped out of the aircraft when the latter was a considerable height from the ground, his body being found about 60 ft. in front of the spot where the aircraft struck.  The passenger remained in the aircraft:  his position was such that he could not readily have been thrown out.

Finally, the committee announced the verdict that the accident was caused by the aviator himself, “who failed sufficiently to appreciate the dangerous conditions under which he was making the turn, when the aircraft was flying tail down, and in addition was not flying in a proper manner.”

The report continued: “A side slip occurred, and Mr. Fisher lost control of the aircraft. It seems probable that his losing control was caused by his being thrown forward on to the elevating gear, thereby moving this forward involuntarily, which would have had the effect of still further turning the aircraft down.  This would explain his being thrown out whilst in the air.

In the opinion of the Committee it is possible that if the aviator had been suitably strapped into his seat he might have retained control of the aircraft.”

Although the investigation report was brief it laid down the main structure that is still well known today, like factual section, analysis section, conclusions section and recommendation section. Three years later, the Royal Flying Corps established the Accidents Investigation Branch (AIB) and appointed aviation pioneer Captain G B Cockburn as the “Inspector of Accidents,” reporting directly to the Director General of Military Aeronautics in the War Office. The AIB, later renamed Air Accidents Investigation Branch (AAIB), have been carrying out all aircraft investigations involving British flights since then. 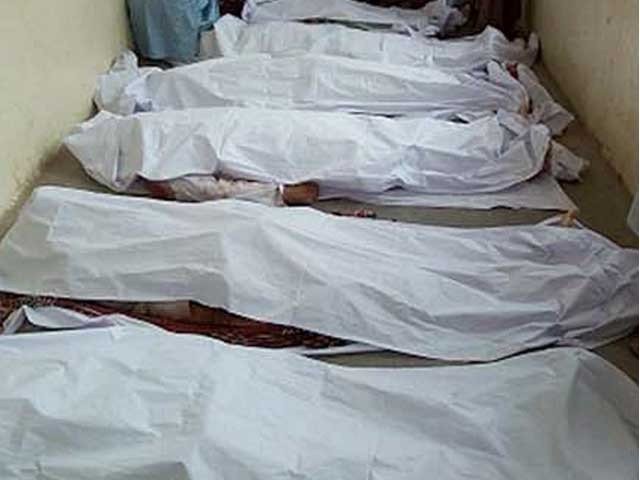 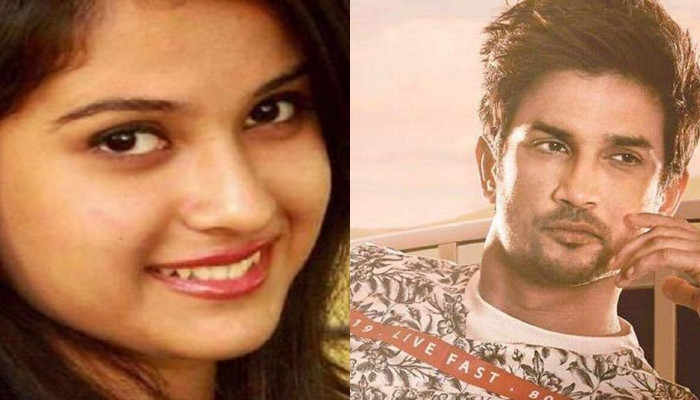 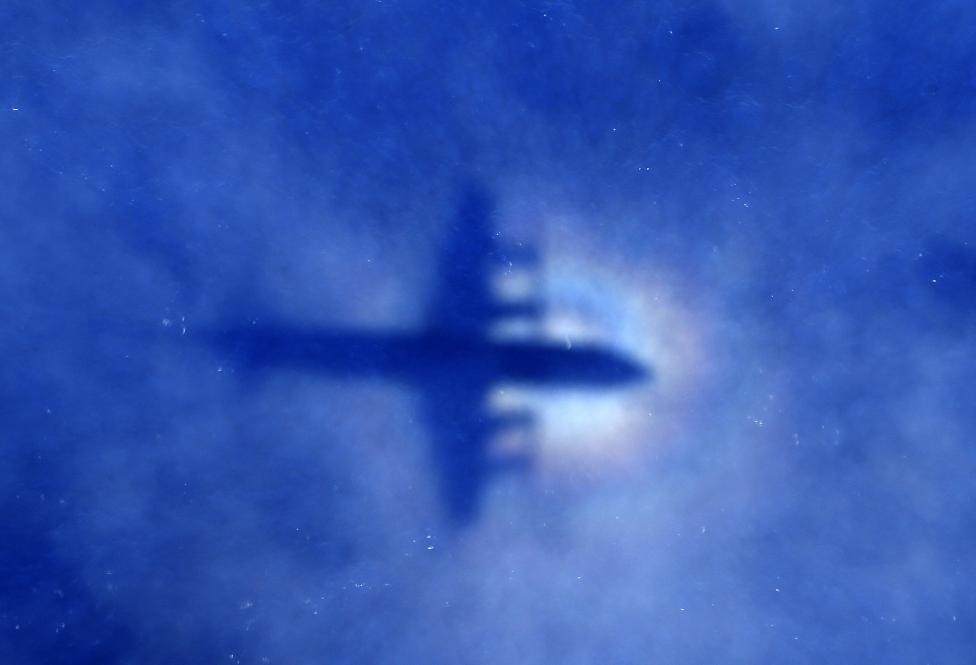