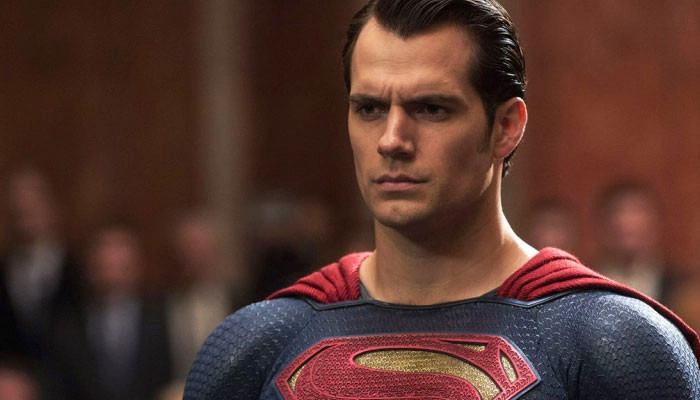 The Superman star Henry Cavill says he cannot wait to meet James Gunn after the latter became the chief of DC.

During an interview with IGN, the British actor reacted to the news of Gunn helming the DC Studios, “I have not met James yet,” adding, “I’m looking very forward to meeting him. He’s clearly a very, very talented man, and I cannot wait to sit down and have long, long conversations with him. I’m very excited about him being there and very excited about any future opportunities we can work together.”

In interviews following the release of Black Adam, the 39-year-old spoke of playing a “joyful Superman.”

Asked to explain the term further, Cavill talked about how Superman “means so much for so many people,” which can, in turn, relate to one’s own experience.

“What really gets me about Superman is that he represents the best of the human soul, the greatest of the human soul. It’s not just his powers. It’s his heart. It’s his heart that makes him so special. And even when he’s going through stuff, he’s still giving to others. He’s still protecting others. He’s the one who will always reach out and always give. And in that is so much wonder and power. And it’s such, as I say, a joyful thing that it’s not a mournful weight,” Cavill says.

“It is something that is a gift. To be giving is a gift because it makes people feel a certain way, and it also makes them want to be giving in return to other people. There’s just something so magnificent about that. And, of course, then, that’s a very broad-stroke piece. But once you get into the nitty-gritty details of that, and once you start applying that storytelling to all the wonderful, exciting villains that he may come across, then you have a world adventure and a world where an audience leaves the cinema feeling fantastic.”

Moreover, Warner Bros. is reportedly looking to make a Man of Steel sequel with Henry Cavill as Superman. 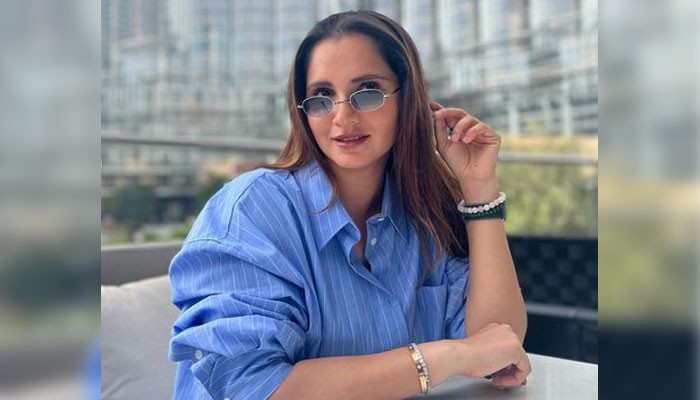 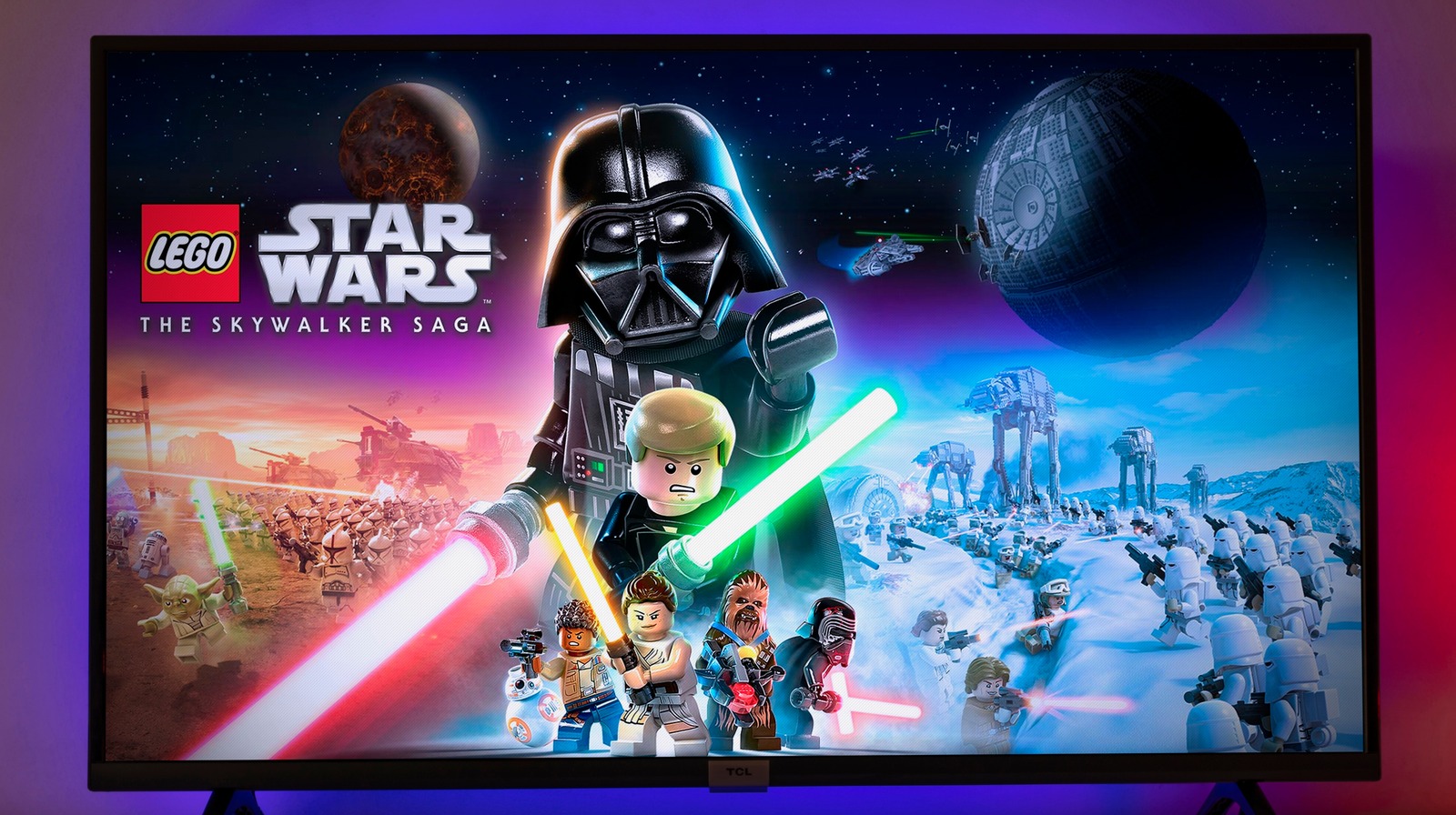 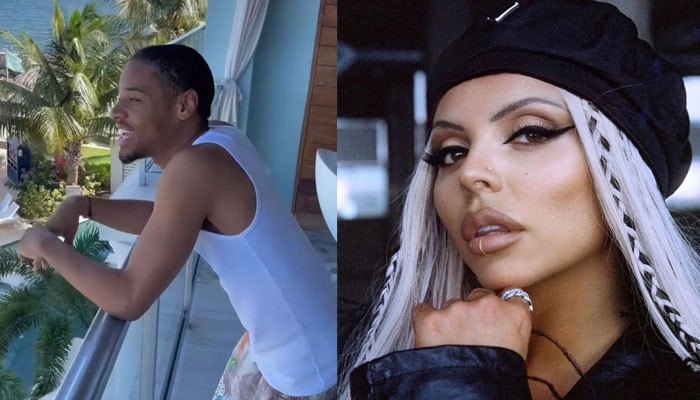