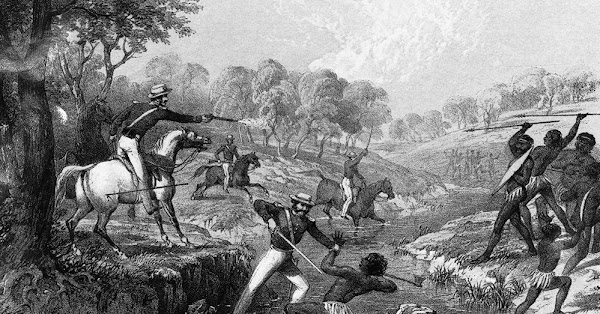 For the past 180 years a legend have persisted in Gippsland, in southeastern Victoria, Australia, about a shipwrecked white woman who was allegedly abducted by the Aborigines and held against her will. The story first appeared on 28 December 1840 in Sydney Herald, and it recounted the account of pioneering land squatter Angus McMillan, who described seeing the woman being escorted away at spear point by some Aborigines, after his party disturbed their encampment. After the Aborigines had fled, McMillan and his party searched the camp and found numerous items of European clothing smeared with blood and other household goods. They also found the dead body of a fair-skinned child enclosed in kangaroo skin bags. McMillan deduced that a “dreadful massacre” of Europeans by Aborigines had occurred in the vicinity, and the woman so hurriedly driven away by the natives was white and “a captive of these ruthless savages.” 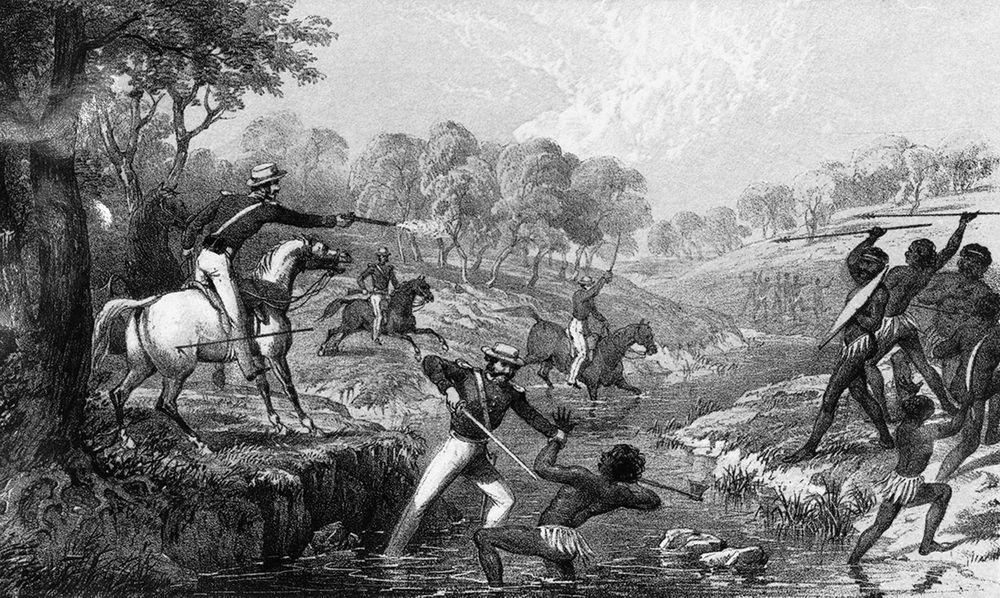 Two years after this publication, more details emerged—the vessel that was wrecked on the Ninety Mile Beach was called Britannia and she was on a voyage from England to Sydney. There were two women onboard—the wife of the Captain and a young woman sailing to Sydney to join her fiancé, a certain Mr Frazer. Yet, another account said the woman was a mother who sought protection with the local Aboriginal people with her baby girl after leaving her callous and brutal husband. She was the sole survivor of the disaster and was supposedly the woman Angus McMillan saw with the Aborigines. Another version of the story maintains that she was the daughter of Commissary Howard. She was about 16 years of age, a tall woman with very long black hair in ringlets, and she was going to Melbourne.

During 1846 and 1847, renewed speculation about the captive woman in newspapers reached the Government in Melbourne, resulting in the organization of a search expedition that scoured the district as far east as the Snowy River. The search parties left many handkerchiefs with a message written on it. These were nailed on to tree trunks, hoping the woman would find them and act according to the instructions printed on the pieces of cloth. The message was written in English and Gaelic, because it was thought that she might have been from the Scottish highlands. The message read:

WHITE WOMAN! – There are fourteen armed men, partly White and partly Black, in search of you. Be cautious; and rush to them when you see them near you. Be particularly on the look out every dawn of morning, for it is then that the party are in hopes of rescuing you. The white settlement is towards the setting sun.

Despite these efforts, the elusive white woman was never found. Nor was it conclusively established that she existed at all.

For some two years the Aborigines of the area were hunted for what they were imagined to have done. According to one estimate, the hunt for the woman left at least fifty Aborigines dead. 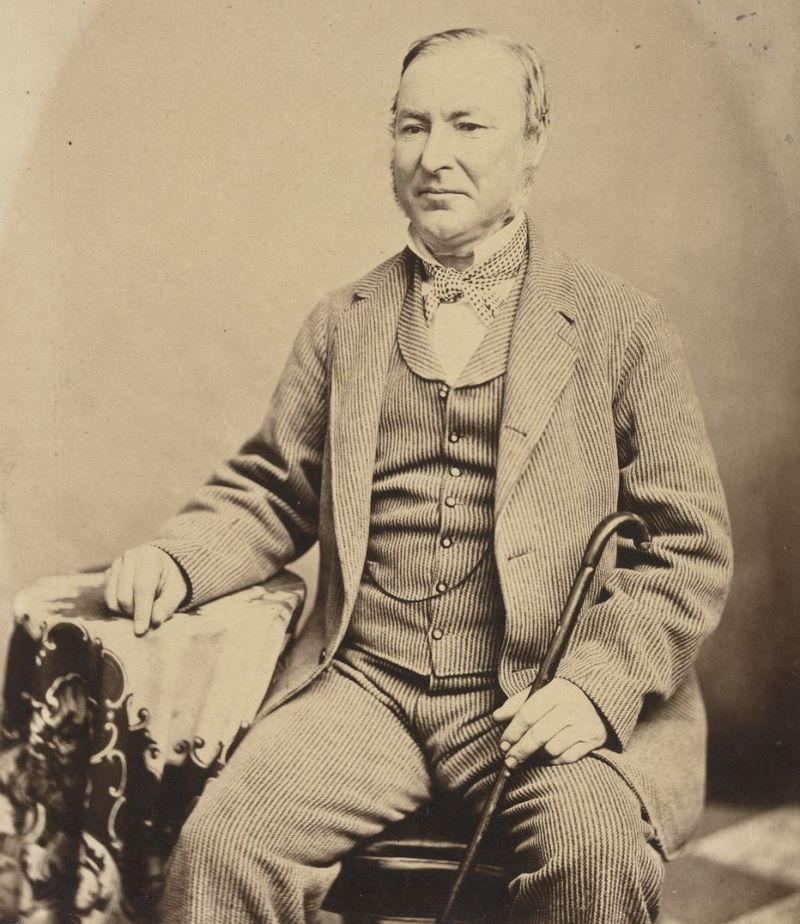 Angus McMillan, the originator of the White Woman myth and the perpetrator of several of the Gippsland massacres.

Meanwhile a new rumor arose that the lady’s fiancé, Mr Frazer, on learning of the fate of his betrothed, had come over from Sydney and with some others, sailed along the coast and made their way to Lake Wellington, where they actually saw the white captive with some blacks. The party tried to lure her away by playing some music in a bagpipe, but the blacks succeeded in getting off with her.

One report maintained that someone had seen the name, “Annie Macpherson”, upon several trees in a part of the country not previously visited by Europeans, while another vouched that a settler in Albert district had been told by a black boy that he had played with the children of a white woman, who had been compelled to live with a native chief. This was thin evidence and not very conclusive. But there was enough room for doubt, and a second search expedition was organized.

The expedition sailed in early 1847 for Port Albert, from where they made their way to the heart of Gippsland. They interviewed many Aborigines living along the lakes and their chiefs to gather what information they could concerning the object of their search. Eventually, they got a lead—the great chief Bungalene had taken the white woman as one of his wives. The search team met the accused and tried to “soothe the savage beast” and his “swarthy tribe” by playing some bagpipes for their amusement, but to no avail. At last, after much parleying and many disappointments, the great chief assured the men that the white woman would be returned. Delighted at the prospect of finally rescuing the woman who had endured so much sufferings, the Commissioner of Crown Lands, Mr Tyer, made preparations to receive her on the appointed day. To the utter astonishment of all present, the Aborigines arrived with a carved wooden bust of a woman, the figurehead from the ship Britannia. The natives had apparently found the figurehead foundering on the sea and retrieved it with great difficulty. The Aborigines carried it about with them, and held it in great reverence. 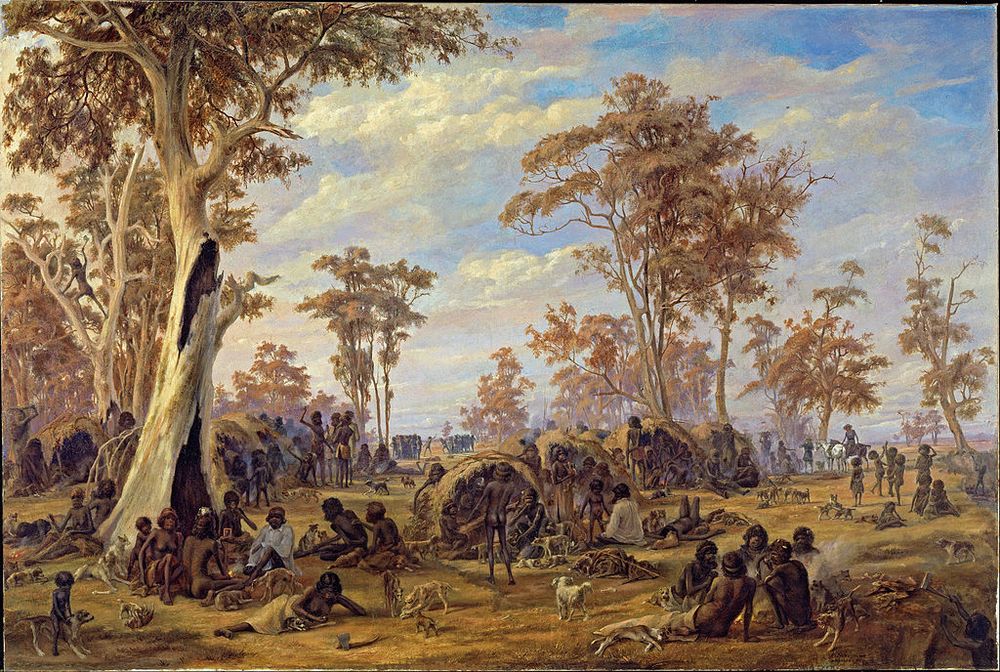 Apparently, the figurehead was the source and origin of the various reports that had brought the expedition to its disappointing finish. Yet, rumors still persist to this day. Some historians believe that chief Bungalene did not give up the white woman because he feared that she would reveal the murder of the vessel’s crew, which he and other members of his tribe were believed to have committed. The Port Phillip Herald’s even published an eulogy of the white woman after it was claimed that her remains were discovered at Jemmy’s Point in late 1847. The eulogy read:

Death though regarded as a mishap by others, must have descended as a blessing upon this poor woman, who has undergone a trial far more harrowing and terrible than even Death’s worst moments.

She is now no more — and it is a melancholy gratification that the public suspense has been at length relieved, by her discovery even in death.

The story of a white woman being held captive has become a legendary tale in Gippsland, appearing in various forms such as history, fiction, poetry, and illustrations for nearly two centuries. Its enduring presence throughout the 19th and 20th centuries shows its significance in the mythology of white settlers. The reason the legend continues to be popular among storytellers and readers is the ongoing narrative tension between the mystery of the woman’s existence and the various competing versions of the story, each claiming to be true. 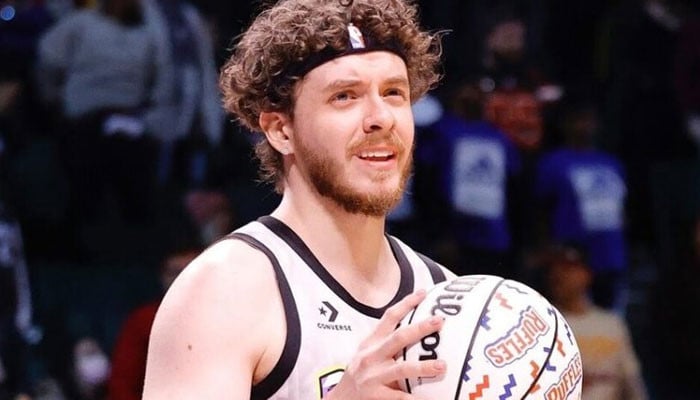 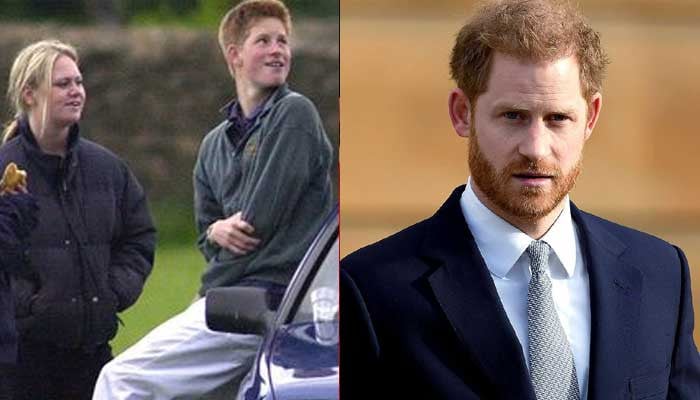 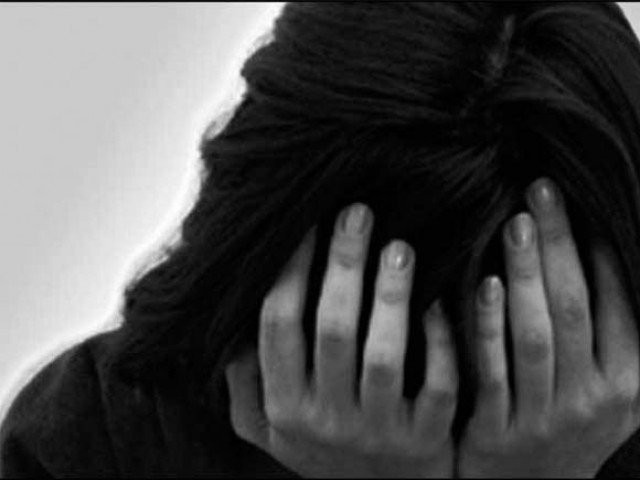