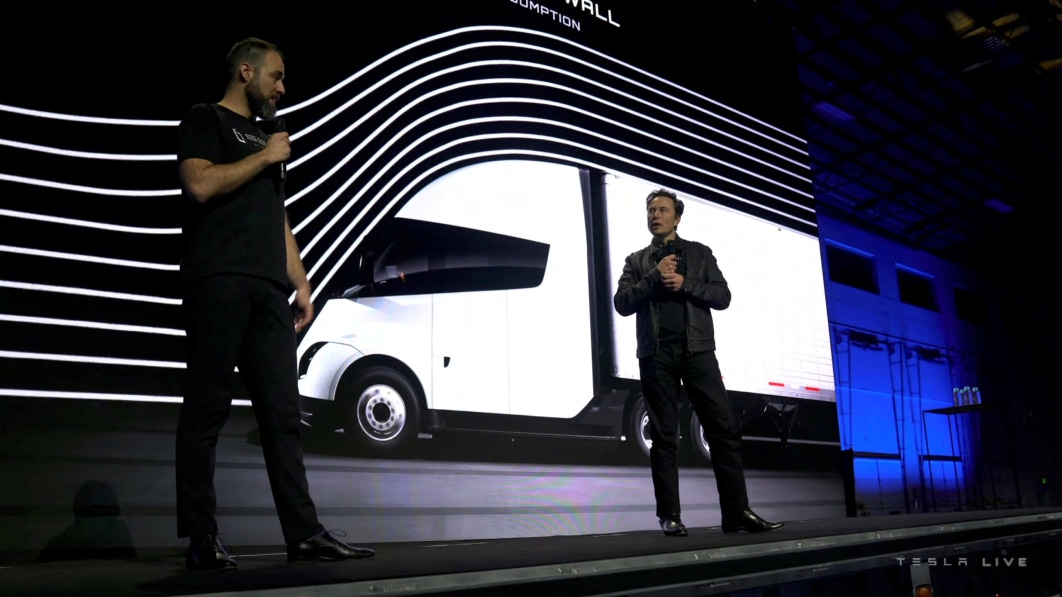 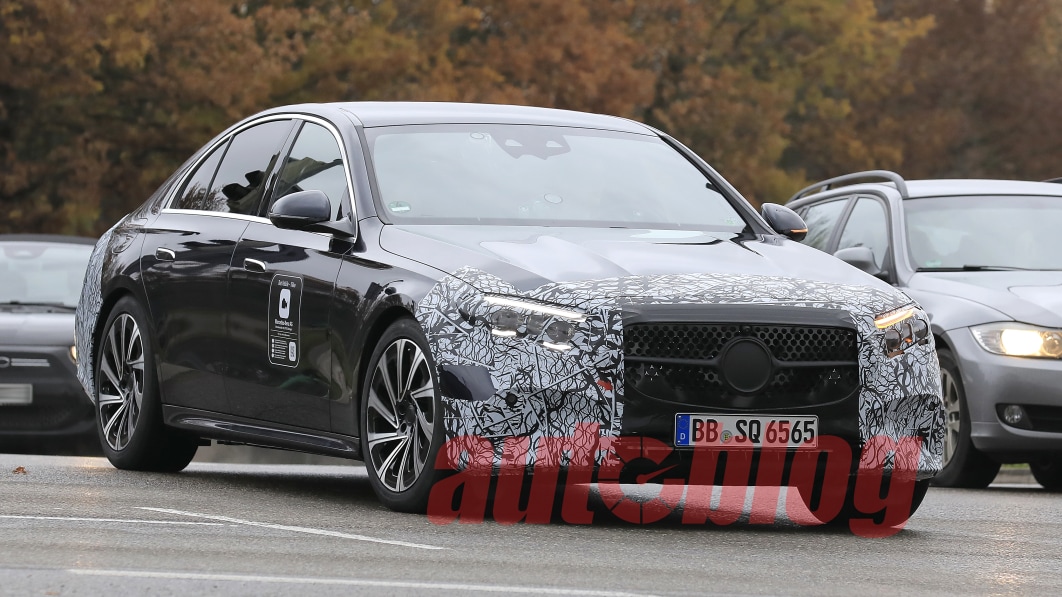 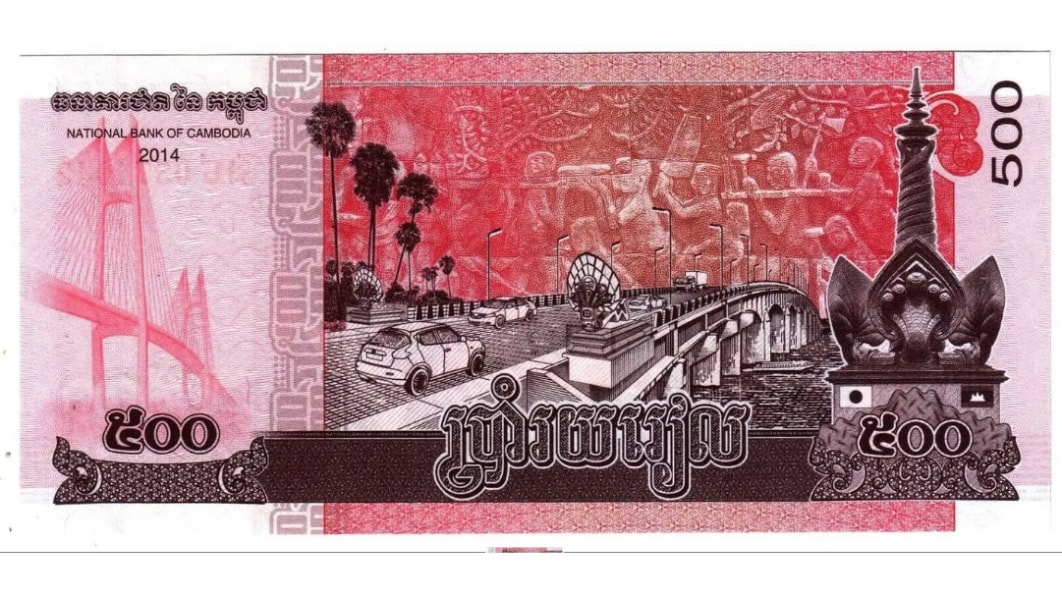 There have been entire television series and film plots built on conspiracies around the imagery on United States currency, but some countries don’t have such clandestine symbolism on their money. While looking closely at a Cambodian 500-riel note, Tire Meets Road found that the bill features an interesting little Nissan crossover instead of a weird mix of Egyptian, Masonic or patriotic images.

The Nissan Juke is seen crossing a bridge over the Mekong River on the bill’s reverse side, and though Tire Meets Road points out a Camry in the same image, to our eyes, it looks a bit more like a Toyota Vios, which is also sold in the country. The 500-riel banknote hasn’t always featured Japanese car brands. Older notes show agricultural scenes, and others show different vehicles crossing the river.

Cambodia may have interesting currency with late-model cars, but they’re far from the only country with cool legal tender. Some Australian notes are waterproof and highly colorful, making them almost impossible to counterfeit. South African currency features detailed images of the country’s five most popular animals, and some bills feature Nelson Mandela. The Canadians opted for vertically-oriented bills, and the Cook Islands’ bills have detailed imagery depicting a woman and a shark taken from legends about the country’s origins. 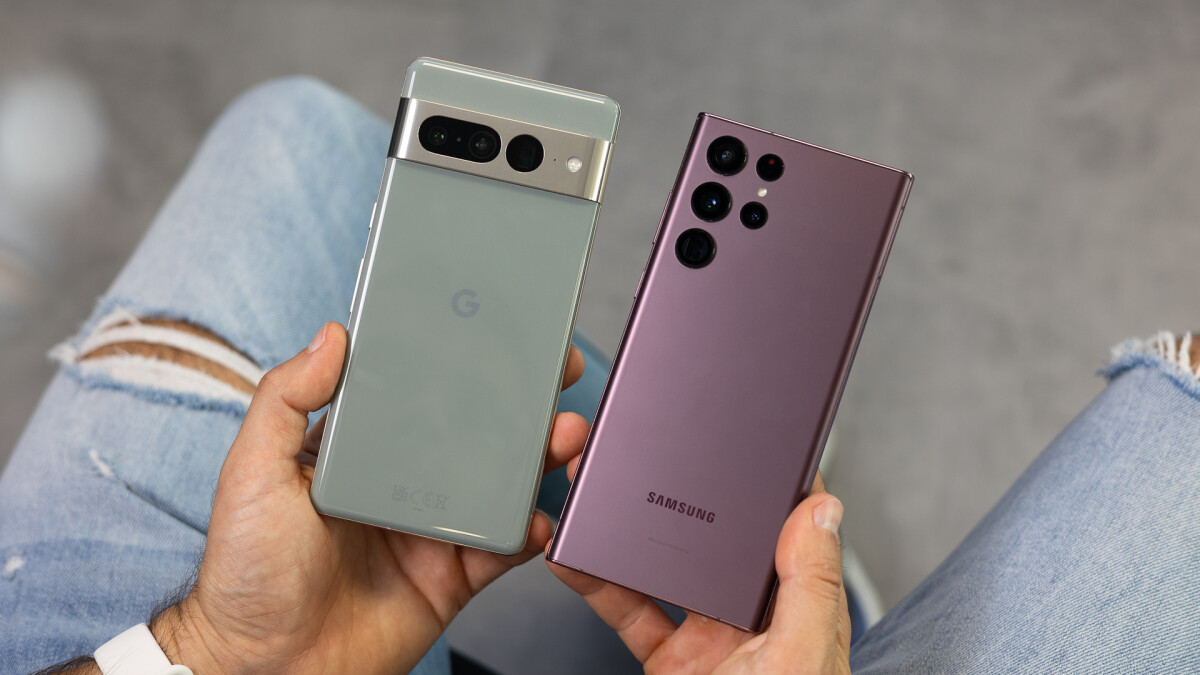