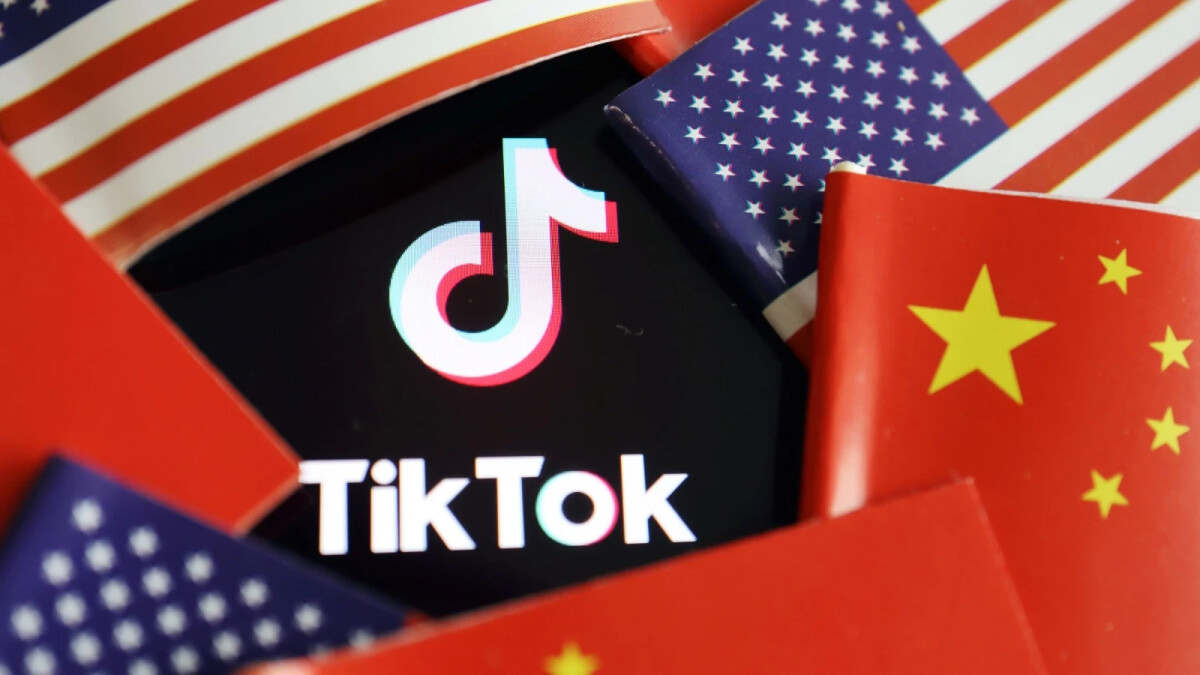 January 26, 2023 0 3 min 5 dys
Share
Another day, another chapter in the TikTok saga! The saga began when the platform’s parent company, ByteDance, admitted to spying on journalists a few weeks ago, triggering an avalanche of restrictions and actions against the platform.

Shortly afterward, US authorities started banning TikTok on government-issued devices and networks, and now US schools are following suit. A number of universities (find the full list down below) have issued a restriction on their Wi-Fi networks, effectively banning TikTok for all students who don’t have data plans on their phones.

The reason for the bans is due to the same concerns that TikTok’s parent company, which is Chinese-owned, might collect data from users’ devices and give it to the Chinese government. TikTok has said that these concerns are mostly based on false information, and they’re open to talking with state officials about their privacy and security policies.

This turn of events has started something of an outrage across campuses in the US, as students feel that such restrictions are robbing them of access to useful information, such as news and updates. The situation with TikTok is pretty heated, with a nation-wide ban hanging in the air in the US. Yesterday, the EU warned that TikTok should take real actions to prove its innocence or face a ban in Europe.Here is a list of all the universities that have declared a ban on TikTok: 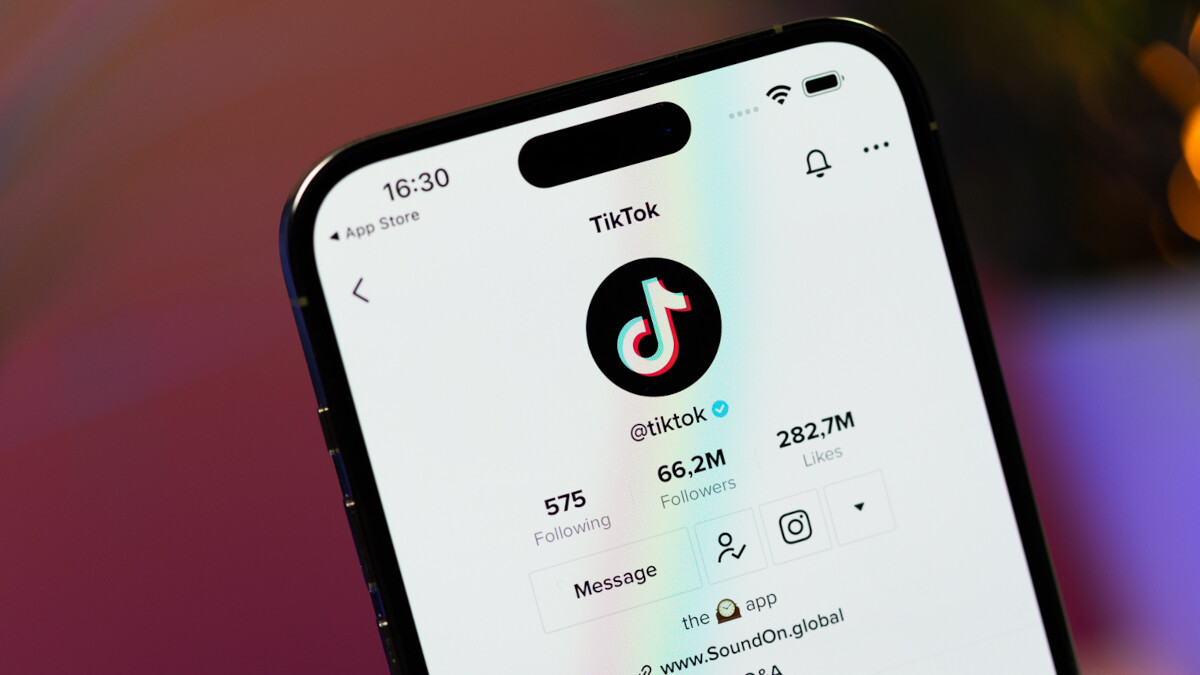 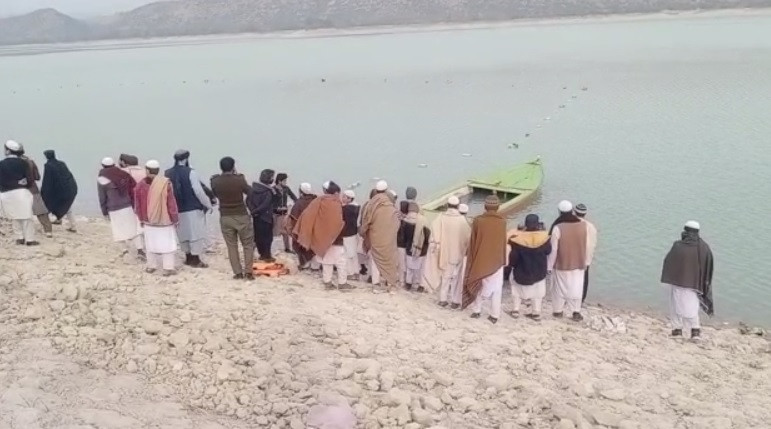 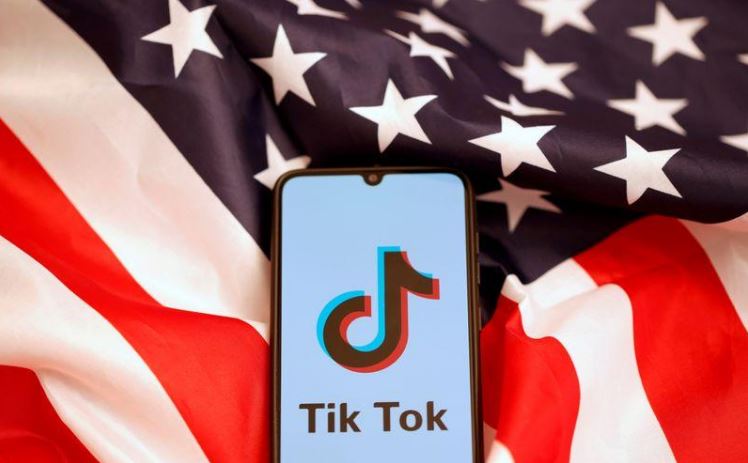