The Justice Department wants to depose some of Apple’s top executives as it prepares for a trial to determine if Alphabet’s Google broke antitrust law in how it runs its search business, a lawyer representing Apple said on Friday.

In its complaint, the Justice Department accused Google of paying billions of dollars each year in exclusionary agreements with Apple, Samsung and others so that they will make Google’s search engine the default on their devices.

In a pre-trial hearing, Steven Sunshine, speaking for Apple, said that the government was asking for depositions of “Apple’s most senior executives.”

Sunshine also indicated that it was not clear to him what the Justice Department wanted from Apple.

The US Justice Department sued Google in October 2020, accusing the $1 trillion company of illegally using its market muscle to hobble rivals. A trial date was set for Sept. 12, 2023.

The US Justice Department, Federal Trade Commission and groups of state attorneys general launched a variety of investigations into the Big Tech platforms about two years ago, some of which have resulted in lawsuits. 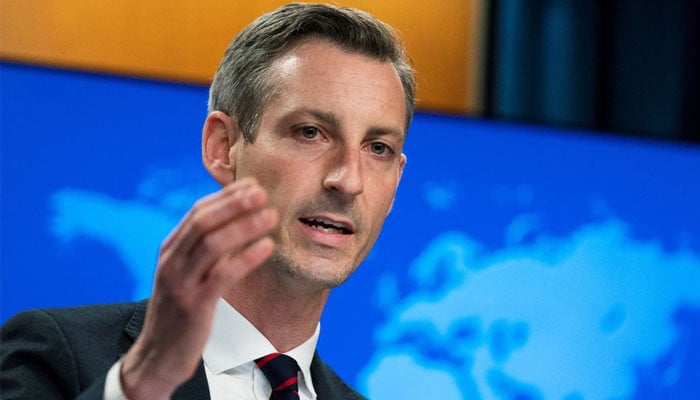