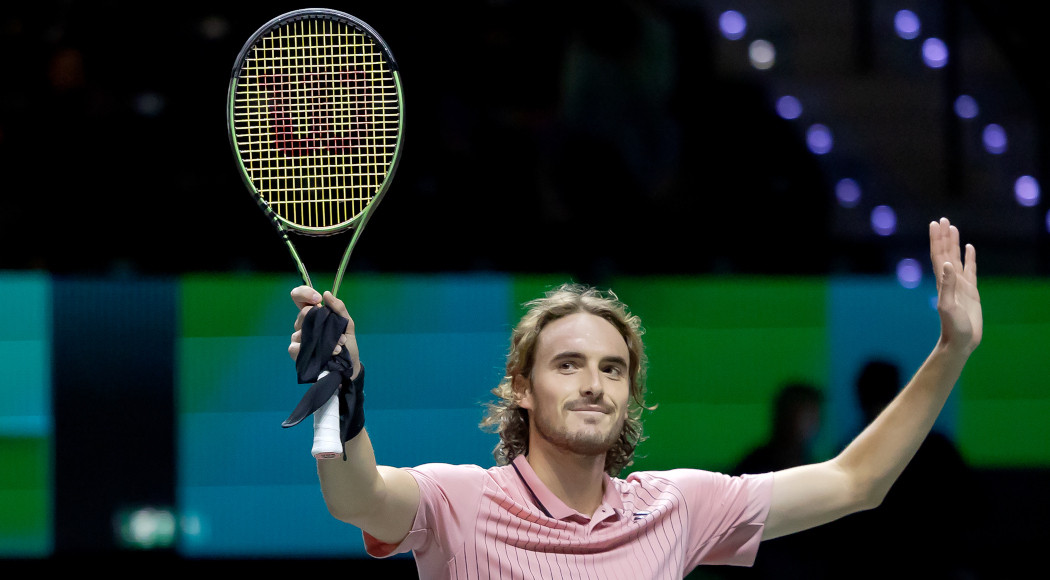 
Top seed Stefanos Tsitsipas raced into the Rotterdam ATP quarter-finals on Thursday, needing just a shade over an hour to see off Belarusian Ilya Ivashka.

Tsitsipas will be the overwhelming favourite as he boasts a 6-0 head-to-head advantage over the Australian.

“Today I had opportunities from the beginning of the match, a few breakpoints here or there, but I stayed calm, and I knew that if I continued with that kind of pace a few more opportunities were going to present themselves. They eventually did and I handled them better,” said Tsitsipas.

“From the start of the match I was ready and focused and I think that is why I was able to produce a high level from the first point,” said the Canadian who faces another Briton, Cameron Norrie for a place in the last-four.

Lehecka faces Italy’s Lorenzo Musetti for a place in the semi-finals.

Labourer to MMA winner: Ismail’s story of bronze for Pakistan

PFF decides to include dual-national players in national team