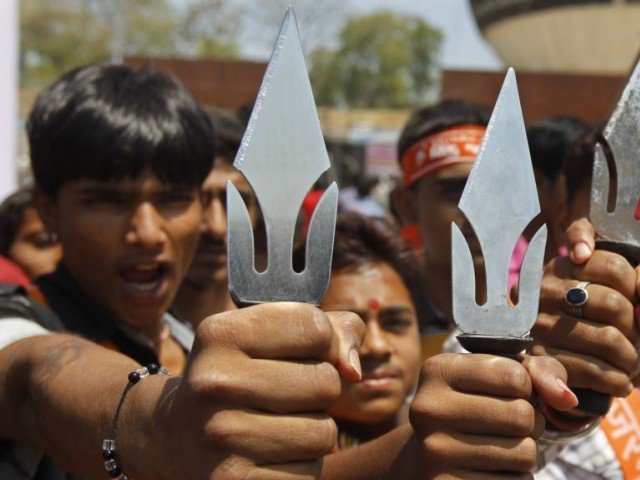 Sources privy to the development said that RAW seeks to ease pressure on Prime Minister Narendra Modi-led government. “The plan is to give cover to Modi’s state terrorism,” they revealed.

Days after the UN’s report on the presence of its around 5,500 fighters in Afghanistan, the TTP launched its India chapter, which according to the analysts, was an Indian ploy to target Pakistan and Indian minorities.

The UN Analytical Support and Sanctions Monitoring Team issued a report on February 5, 2022, which said the “Member States assess the number of TTP fighters at between 3,000 and 5,500 in Afghanistan, with Noor Wali Mehsud remaining as their leader.”

The report, sent to the UN Security Council, also mentioned the talks regarding TTP family members in Afghanistan who wished to resettle in Pakistan under assurances that they would reintegrate peacefully into local communities.

However, a week ago, Interior Minister Sheikh Rashid Ahmed announced that the federal government had abandoned the idea of dialogue with the TTP due to the conditions put by the banned outfit.

He said the conditions laid out by them were not acceptable to the government, following which they ended the ceasefire themselves, adding that “we have received indications that negotiations will not succeed”.

Subsequently, the TTP increased the terrorist attacks in Pakistan using Afghan soil. Pakistan has reiterated to Afghan previous government and now Taliban interim government to eliminate the TTP’s safe havens from their country.

Months ago, I wrote here that elections are due in India & Modi is not expecting a comfortable win, specially in UP.

So he will need something “big” – to create fear – to win elections.

The Modi regime is under severe pressure from the international institutions over its anti-Muslim policies, a glimpse of which can be witnessed in the ongoing hijab row in the neighbouring country.

The stand-off in Karnataka state has galvanised fears among the minority community about what they say is increasing persecution under the Hindu nationalist government of PM Modi.

The state machinery seems to be helpless before the saffron scarf group. Instead, some ruling party members are issuing statements to defend the ban on hijab which encouraged the RSS members to provoke the situation.

In one incident in a video widely shared online, a lone Muslim student wearing the hijab is surrounded by Hindu male youths shouting religious slogans while trying to enter her school in Karnataka.

The announcement to establish the TTI was carried out via a Tweet from an undisclosed location after a meeting. The notorious Indian spy agency had also established the TTP in a similar fashion and also provided technical, financial and military support to it.

The sources said that RAW has organised and launched the TTI to provide a cover for Modi’s state terrorism, adding that a “bloodbath” of Muslims could be witnessed in India via the TTI and the blame would be put on Pakistan.

They further said that RAW’s new “project” would promote terrorism and will destabilise the region further, harming the peaceful inhabitants of the region.