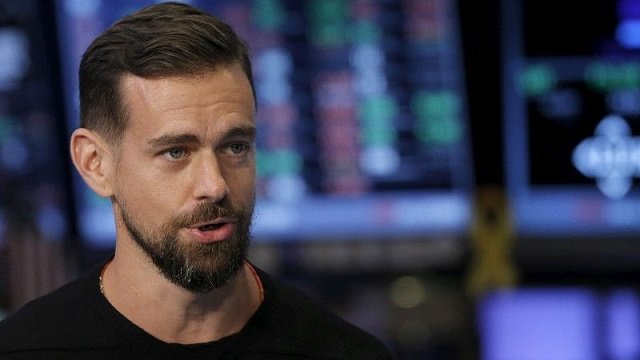 Bluesky, a Twitter Inc-funded project that is seeking to rebuild how social media companies operate, said on Monday Twitter co-founder and former chief executive Jack Dorsey will join the company’s board.

Bluesky is working to build a technology that would allow different social media companies to operate on the same standard, which would enable developers to build apps that work across platforms and users to easily switch between the services. Dorsey first announced Bluesky in 2019, saying the effort would take years to build.

The vision to build a “decentralized” standard for social media comes as industries, including finance and tech are seeing a growing movement to transfer power or operations from central authorities like companies and governments to users.

Jay Graber, chief executive of Bluesky, said in a blog post on Monday that the organization will build and release “a prototype that illustrates our approach.”

The Bluesky board also includes developer Jeremie Miller, who invented the technology that instant messaging services use to operate, Graber said.

What would be the impact of a US ‘digital dollar’?