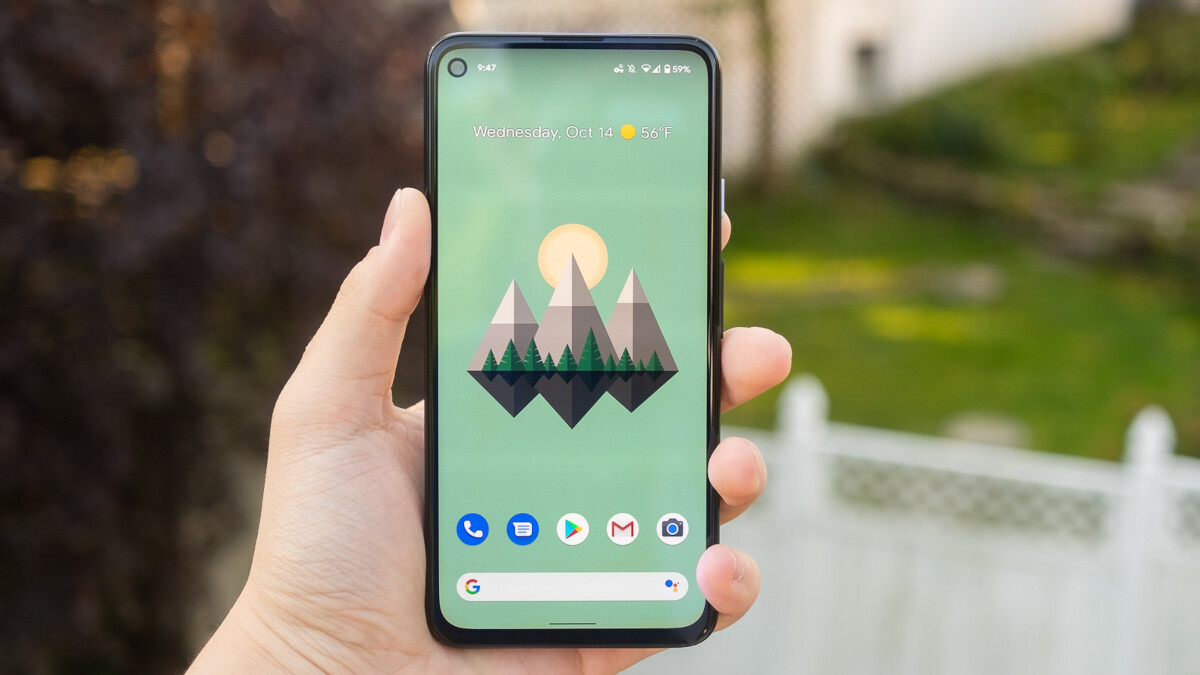 Last week Google disseminated an update for the Pixel Live Wallpapers app. In case you don’t remember, live wallpaper is animated and interactive wallpaper that moves in the background rather than remaining static. If you’re as old as this writer is, you might remember live wallpaper being available on Android 2.0 and on phones like the Motorola DROID. The one negative about using live wallpaper is that it does require some extra juice from the battery since the display is in motion.

When Google released the update to version 2.1 of the Pixel Live Wallpapers app last week, something went amiss and the app lost compatibility with older Pixel models. Affected phones were unable to access the app from the Google Play Store. Was this done on purpose by Google or was it a bug? The answer was made known after Google dropped the next update which returned compatibility to all of those older Pixel phones.

Older Pixel models lost compatibility with the Pixel Live Wallpapers app after the release of version 2.1

The whole issue was first noted by 9to5Google when it discovered that its Pixel 4a handset couldn’t install the app from the Play Store. Since the update didn’t add any new features outside of the Live Bloom collection for the Pixel 6 and Pixel 7 lines, it was obvious that something wasn’t right. After all, the Pixel 4a is supported until August of this year.

With the release of Pixel Live Wallpapers app version 2.1.502780767 (the previous release was version 2.1.500064213), the Pixel models that had lost compatibility regained it. The app can now be installed on those models that couldn’t install it following the first update.

How to change live and static wallpaper on your Pixel phone

You can find live wallpaper on your Pixel phone by going to Settings > Wallpaper & style > Change wallpaper. There you can choose one from the Live Bloom series (Pixel 6 or Pixel 7 lines only) or from those in the Living Universe collection. Tap on the live wallpaper you want to use and you’ll see a preview showing you how it will look on your Home screen and Lock screen. Tap the check mark at the bottom right of the display and you’ll be asked if you want to set the Live Wallpaper on your Home screen, Lock screen, or both. That’s all you need to do.

The same process is used if you plan on changing to a new static wallpaper design. For some people, changing the wallpaper on their phone makes it feel like a brand new device. If you feel like the relationship you have with your phone is getting a little, shall we say, stale, changing the wallpaper might help. A quicker way to access the Wallpaper page is to long-press on an empty spot on your home screen. On the pop-up, tap on Wallpaper & style.

You can also arrange for a different wallpaper to appear daily by using the aforementioned long-press on an empty part of the Home screen. Tap on Wallpaper & style > Change wallpaper. You cannot use personal pictures or live wallpaper for daily wallpaper. Choose a wallpaper category and on the top right of the screen, tap on Daily wallpaper and tap on Ok.

If for some strange reason you want to uninstall the Pixel Live Wallpapers app, go to Settings > Apps > See all apps. Scroll down to Pixel Live Wallpapers. Scroll down again, this time to the last option on the App info page which is App details. Tap it and you’ll see the Google Play Store listing for the app. All you need to do is tap the green Uninstall bar to have the app deleted off of your Pixel phone. 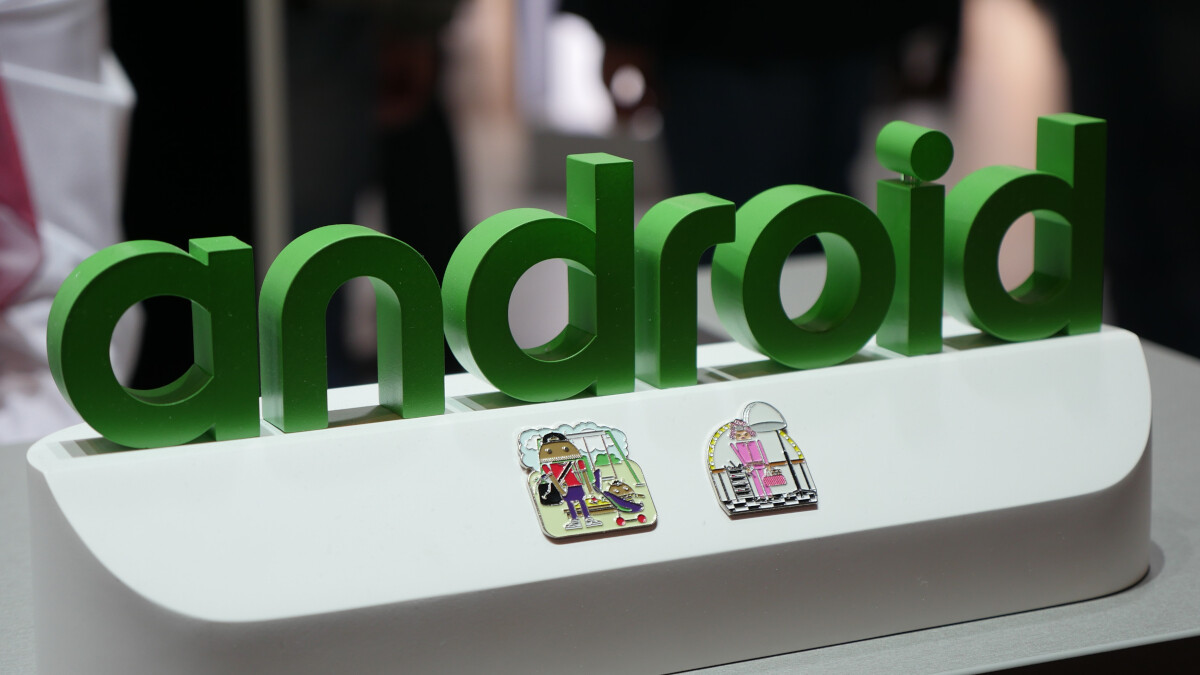