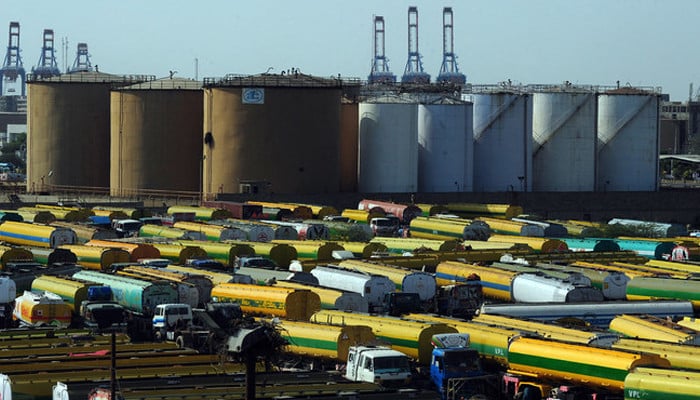 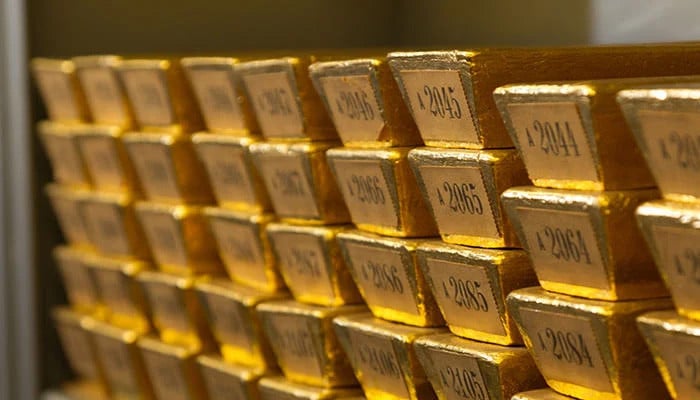 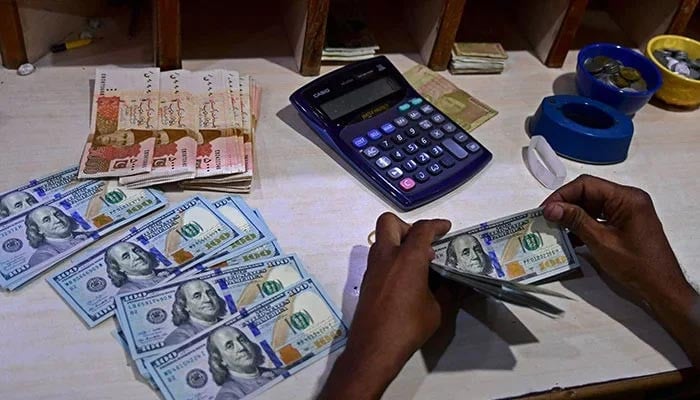 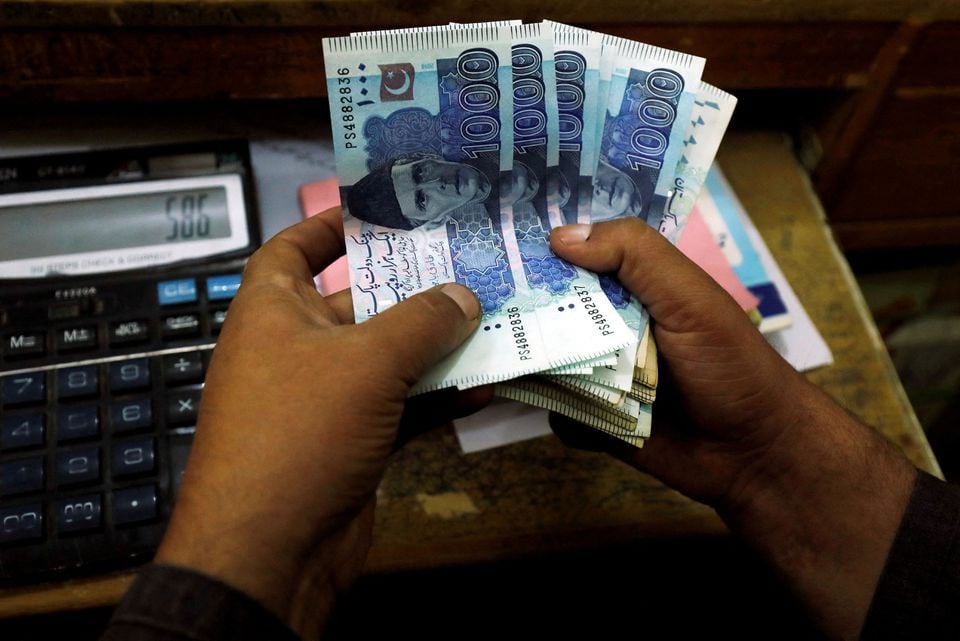 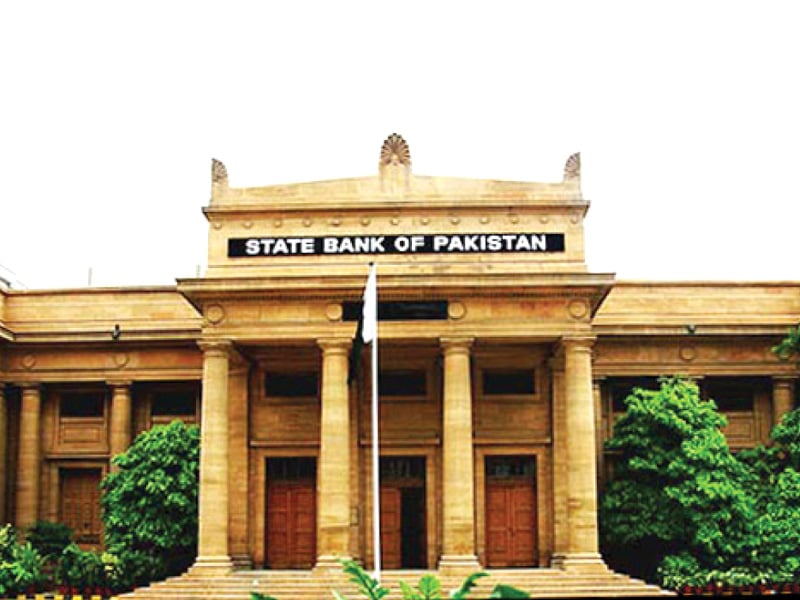 SBP’s forex reserves plummet to $3.08b 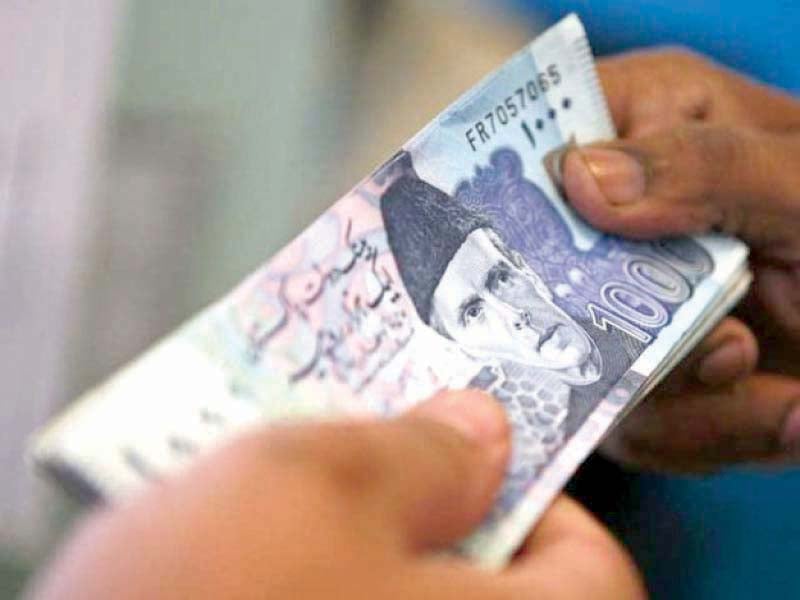 ISLAMABAD: Pakistan on Tuesday rejected the “utterly delusional and provocative remarks” of a BJP Minister hoping for the “integration” of Azad Jammu and Kashmir (AJK) in India under the Modi government.

“It is habitual of political figures from the BJP-RSS combine to drag Pakistan into India’s domestic politics in a bid to divert public attention from major issues and to stoke hyper- nationalism in order to make electoral gains,” Foreign Office Spokesperson Asim Iftikhar said in a statement.

“The fact is that despite decades of unabated Indian oppression and illegal and unilateral actions of 5 August 2019 under the BJP-RSS dispensation, the Kashmiris’ resolve to resist the Indian occupation has only strengthened with the passage of time,” he continued.

They would be well-advised to desist from indulging in absurd fantasies and to actually take cognisance of the grave situation on ground in the Indian Illegally Occupied Jammu and Kashmir (IIOJK), it added.

“The BJP Ministers would do well to remind themselves that Jammu and Kashmir is an internationally recognized dispute on the agenda of the Unite Nations Security Council whose numerous resolutions stipulate that the final disposition of the State of Jammu and Kashmir will be made in accordance with the will of the people expressed through the democratic method of a free and impartial plebiscite conducted under the auspices of the United Nations,” the statement continued.

The FO said rather than entertaining any notions of aggrandizement, India should vacate its illegal occupation of IIOJK and be prepared for accountability for the brutalization of the innocent Kashmiris by its occupation forces in IIOJK.

“Pakistan will continue to extend all possible support to the Kashmiris in their right to self-determination,” the statement concluded.