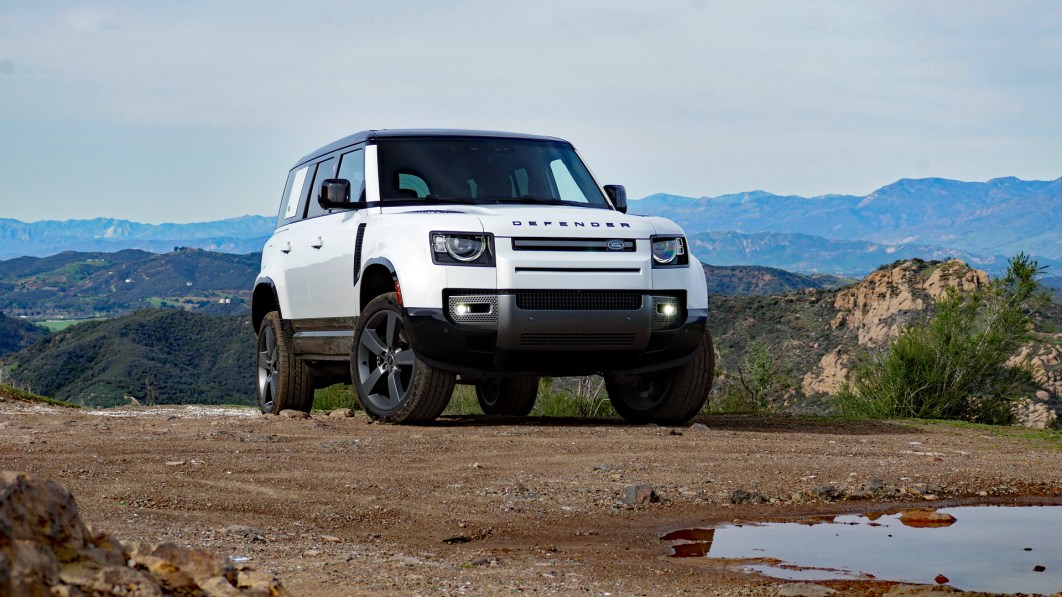 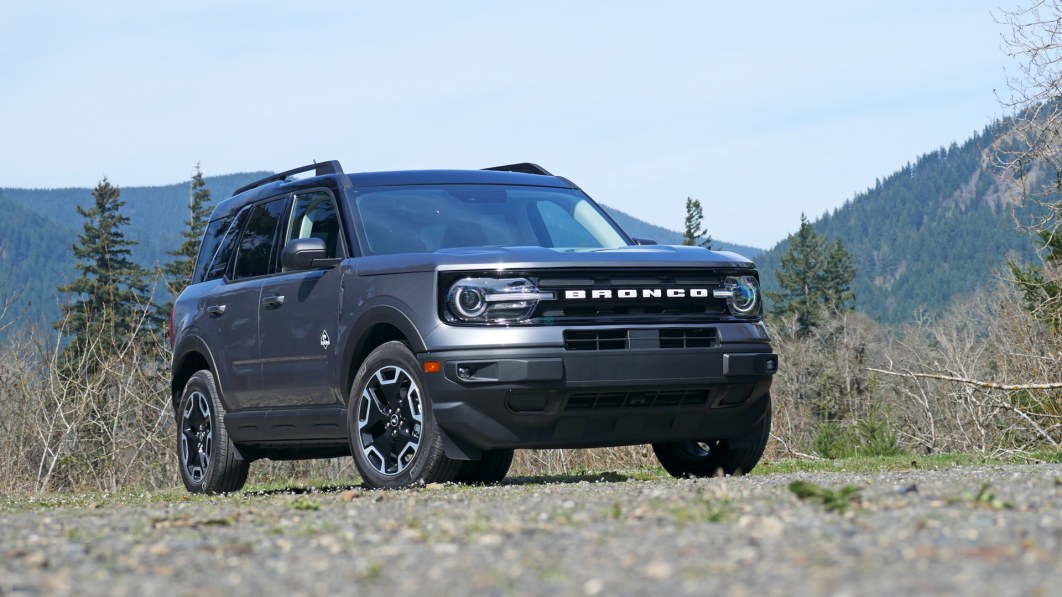 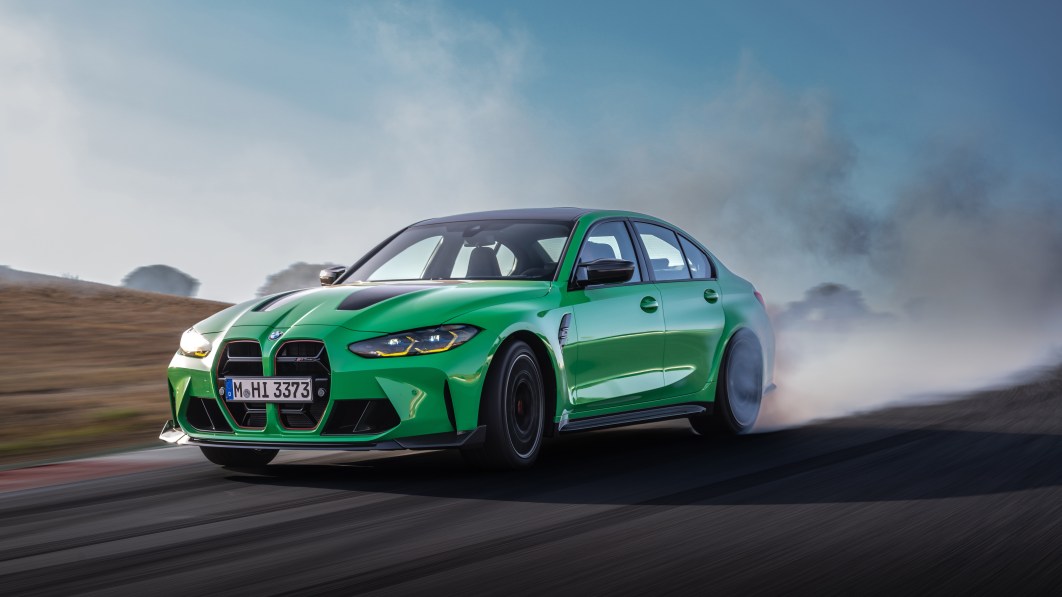 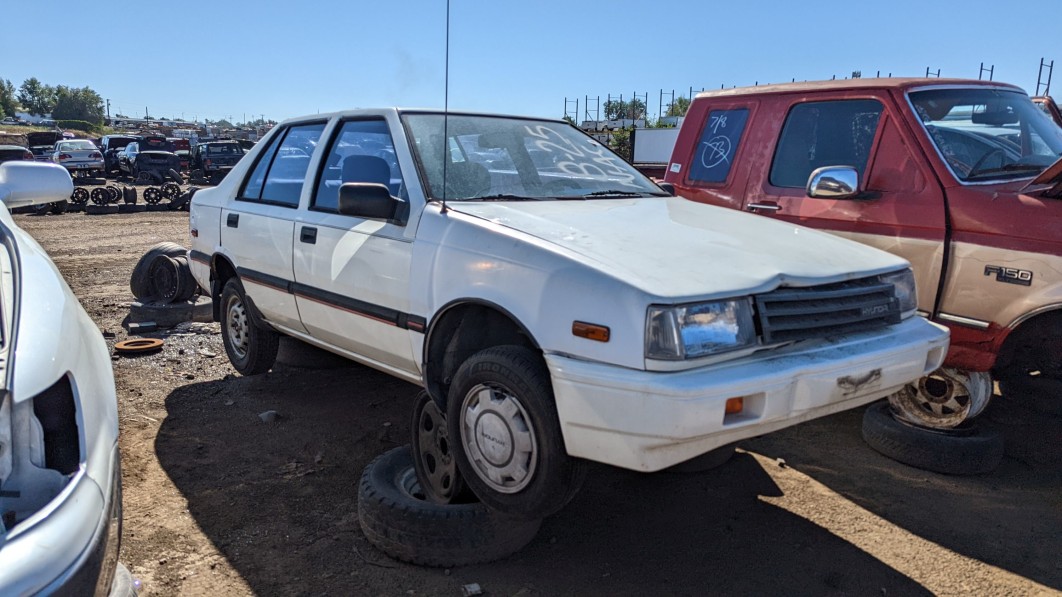 A motorcyclist was badly injured and the driver of a stolen SUV was killed in a horrific chain-reaction collision on the Pacific Coast Highway in Malibu near Los Angeles, when the Lexus SUV careened into a pickup truck, causing the pickup to spin and crash into the rider.

The crash was captured in a dramatic video by the motorcyclist, Stephen Levey, who was recording his ride on a phone hanging around his neck.

“All of a sudden, there’s a truck coming at my face,” Levey told station KTLA.

According to Los Angeles police, the unnamed driver of the 2017 Lexus NX, which was stolen, had just been released from a rehabilitation clinic. In the video, he speeds through an intersection and attempts to maneuver between cars on the highway. He clips the rear of a grey pickup truck in his path. The truck hits Levey.

The SUV then slams into a 30-foot-high embankment, lands upside down, catches fire and explodes before passers-by can drag the driver out. He later died at a hospital, police said.

Levey, meanwhile, was airlifted to a hospital where he had extensive reconstructive surgery to his shattered right arm and a badly damaged right foot, and was treated for a collapsed lung.

“The consensus was I wasn’t going to make it,” Levey told a KTLA reporter in an interview that aired Wednesday. The crash occurred last month. “I spent 11 days in the hospital and now I’m home. Eleven days ago, I didn’t think I was going to be alive,” he said. “I’ve got nine broken ribs, so I cannot cough, sneeze, clear my throat, blow my nose. Eating and drinking is a massive challenge. It’s very painful.”

Levey said he is accumulating large medical bills. “To say I’m concerned about what my future holds is a massive understatement.“ 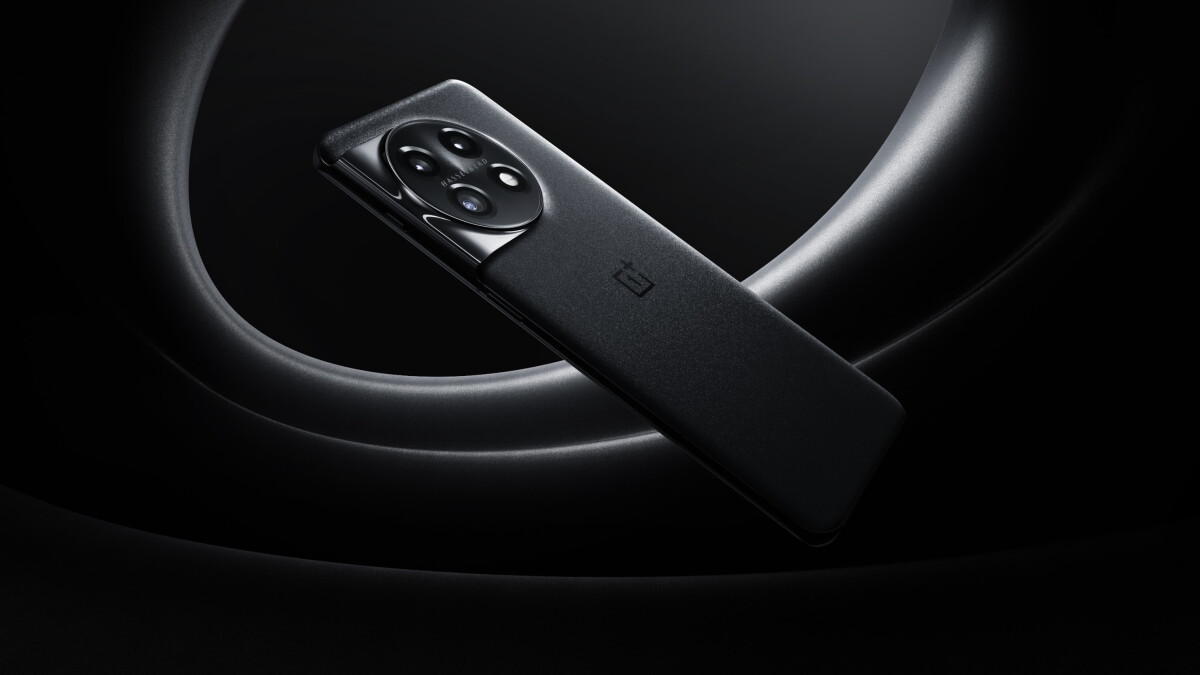 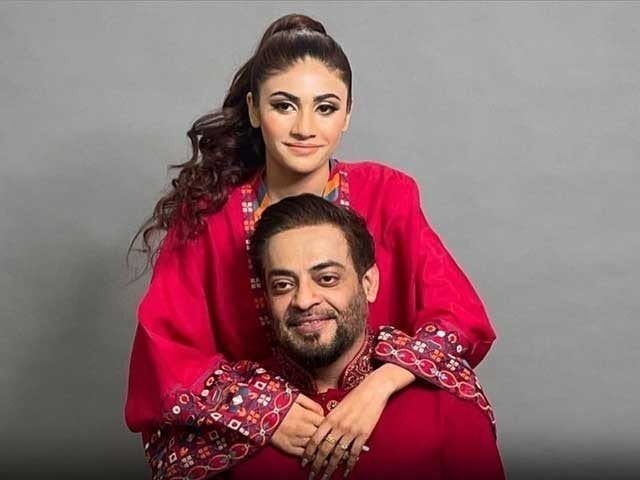