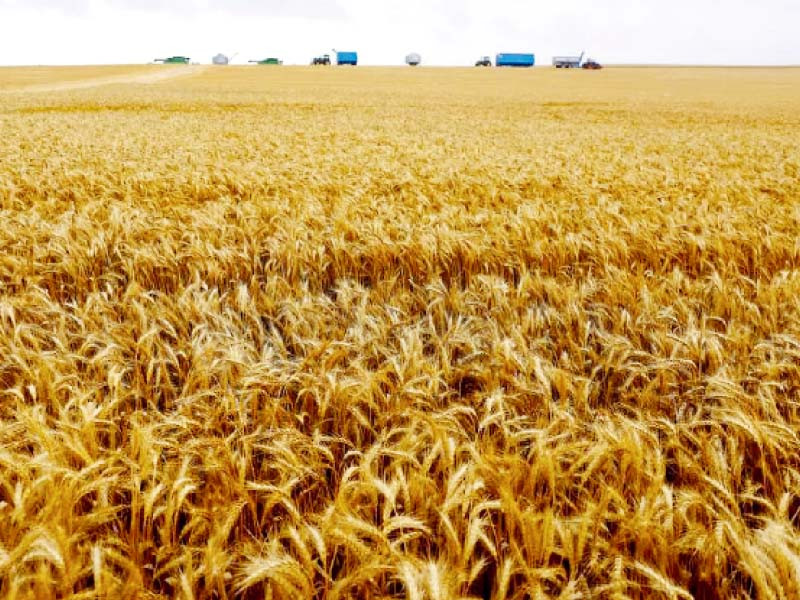 
The government of KhyberPakhtunkhwa (K-P) has decided to digitize the overall mechanism related to purchase of wheat, its logistics, storage and supply to flour mills across the province. The government is taking concrete steps to give maximum relief to the general public in the province and reduce impact of inflation on the common man.

Subsidy on wheat flour is one of the relief initiatives, and the provincial government has allocated Rs15 billion in the budget of current financial year for subsidizing wheat flour whereas Rs10 billion had been spent on wheat subsidy during the last fiscal year. This was revealed at a meeting of food department held Friday with Chief Minister Mahmood Khan in the chair. The meeting discussed and reviewed the overall performance of the department with special focus on matters related to wheat subsidy and a strategy to meet the wheat requirements of the province.

Briefing about the wheat requirements of the province, the forum was informed that 4.5 million metric ton wheat is the annual requirement of the province out of which 25 per cent wheat is sourced from local production and the rest of 75 per cent is being purchased from the government of Punjab and PASSCO. It was further revealed that the overall mechanism related to purchase of wheat, its logistics, storage and supply to flour mills was being digitized in order to further streamline all the matters related to provision of wheat flour to the people on subsidized rates.

Talking on the occasion, the Chief Minister said that giving maximum relief to the people was one of the priority areas of his government for which multiple relief initiatives were underway. He said that the provincial government was giving serious consideration to give significant relief to deserving households on basic food items in the next budget. It may be recalled that in recent months Punjab province has banned the supply of wheat to the K-P flour mills. Only flour is allowed to be transported to the province which is provided on the open market rates by the Punjab-based mills.

In Punjab wheat is provided on subsidized rates to the mills as a result the rates are much lower in the province while in the K-P wheat subsidy was abolished in 2002 after which 75 per cent flour is obtained from Punjabbased mills.