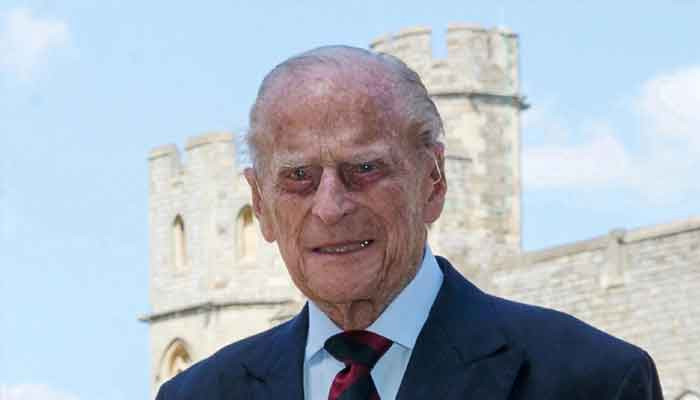 Writer Gyles Brandreth has mentioned that he had a troubling interplay with Prince Philip and that he was a “nightmare”.

Through the promotion of his new autobiography Odd Boy Out, he shared that the e-book was a results of the Covid-19 pandemic.

He mentioned: “Suddenly everything in my life was postponed. I was going on tour, about to go right around the country with a new show – put on ice.

“The only thing I had been asked to do was an autobiography,” he revealed.

Nevertheless, he went on to share that the concept of writing an autobiography was not one thing that the late Duke of Edinburgh inspired.

“I had just completed a book about the Duke of Edinburgh which came out at the time he died, but this was before then.

“I had in my head him saying to me ‘Don’t talk about yourself. People aren’t interested’,” the author revealed.

He additionally shared how the encounter was “challenging” when he needed to write a biography concerning the late prince.

He mentioned: “I struggled because the first time I wrote about him was at his invitation, he needed a biography written for one of his charities.

“I tried to do it, but he was most uncooperative. It was pretty much a nightmare,” Gyles confessed.

Ed Sheeran at loss of words over Jamal Edwards’ demise