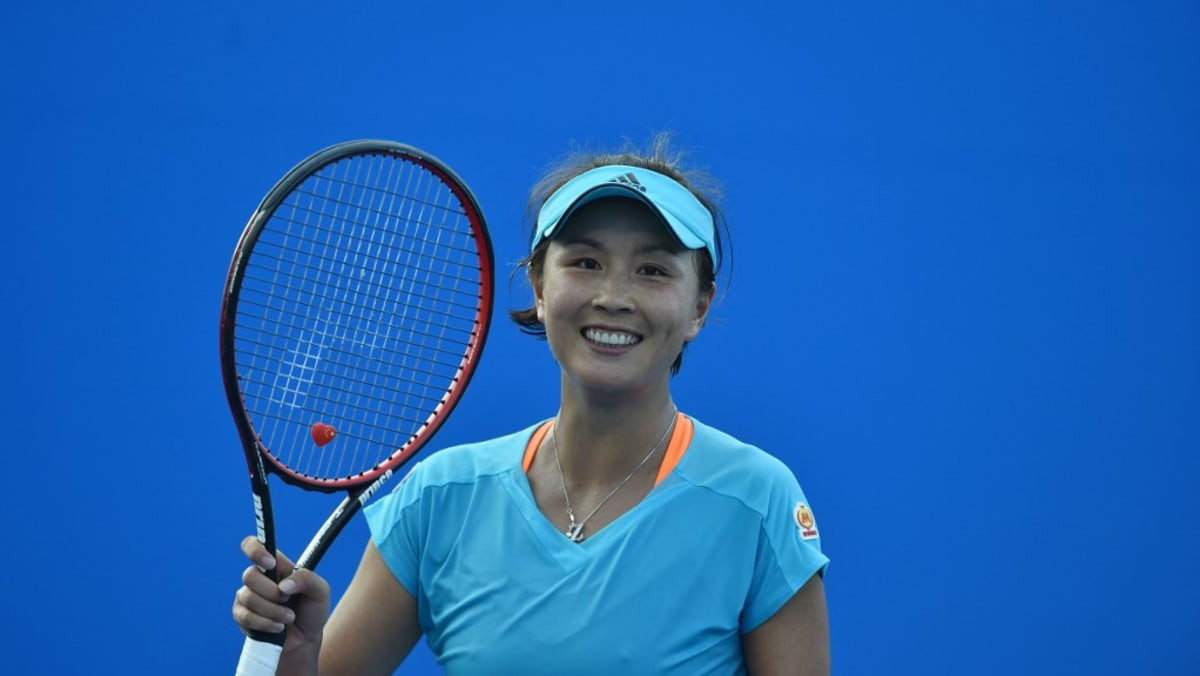 Peng’s fate has been shrouded in mystery since she alleged on social media in November that former Chinese vice-premier Zhang Gaoli forced her into sex during a years-long relationship.

The post was deleted and Peng’s whereabouts were unknown for three weeks, drawing worldwide concern for her safety.

She has subsequently appeared at a handful of public events, and denies ever making the accusation against Zhang.

On Sunday Peng gave an interview to French daily L’Equipe in which she once again denied making her initial allegations.

“I never said anyone had sexually assaulted me in any way,” Peng said, insisting that her initial post had been the subject of a “huge misunderstanding” by the outside world.

Peng was accompanied by Chinese Olympic Committee chief of staff Wang Kan during the interview with L’Equipe, which took place on the sidelines of the Winter Olympics.

The WTA, which has suspended tournaments in China over the case, said in a statement on Monday it remained concerned over Peng’s wellbeing.

“Her recent in-person interview does not alleviate any of our concerns about her initial post from November 2nd,” WTA chairman Simon said.

“To reiterate our view, Peng took a bold step in publicly coming forth with the accusation that she was sexually assaulted by a senior Chinese government leader.

“As we would do with any of our players globally, we have called for a formal investigation into the allegations by the appropriate authorities and an opportunity for the WTA to meet with Peng – privately – to discuss her situation.

“We continue to hold firm on our position and our thoughts remain with Peng Shuai.”

Why is Wasim Akram trending on Twitter after Usman Buzdar’s resignation?