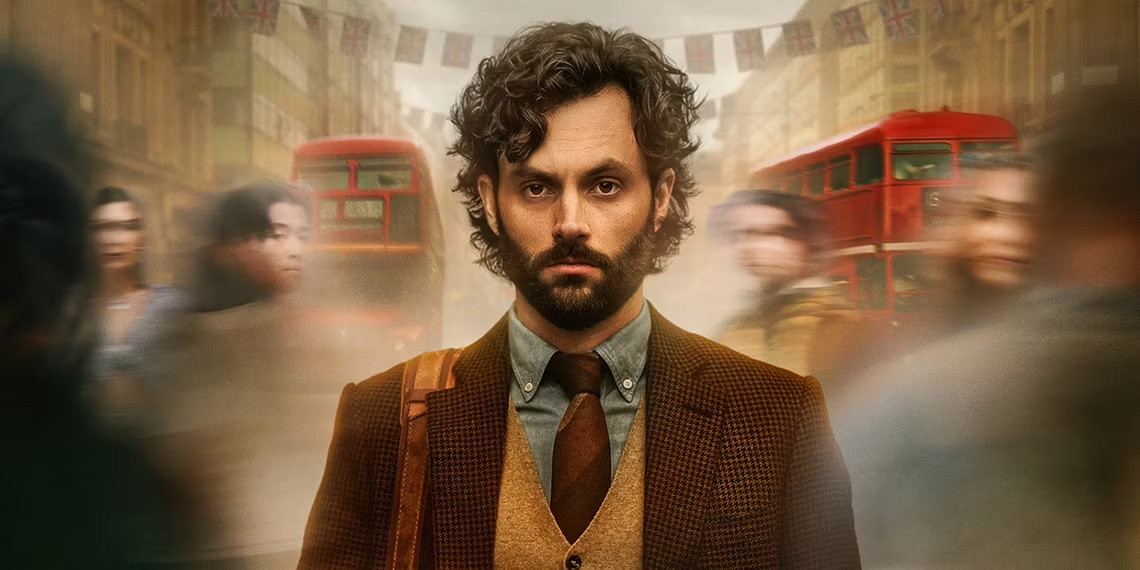 It is a great day for Penn Badgley’s fans as Netflix has announced an earlier premiere date for the fourth season of You. The twisted thriller will be divided into two parts, with the first one set to release on February 9, while the second part will be released exactly a month later on March 9, 2023.

In Season 4, the story will involve Joe Goldberg moving to London under the guise of a new identity, Professor Jonathan Moore. As expected, the neurotic lover boy again develops an unhealthy obsession with another attractive lady, Kate, who is the director of an art gallery and is played by Charlotte Ritchie. But don’t worry, Goldberg will still reunite with his unrequited lover, Marienne, from the show’s third season.

While not much is known about what Season 4 of the steamy series will bring to the table, a teaser previously confirmed a new side to Joe’s life would be explored, including his belonging to a group of wealthy socialites, many of whom will no doubt incur the sharp, often signature sarcastic criticism from Joe.

During a chat on his podcast, Podcrushed, Badgley revealed if he had ever theoretically met his on-screen counterpart, Joe, he would have a very straightforward reaction to him. “Let’s say he was a person I was obsessed with and somehow I could meet him in a controlled circumstance, and he was interested in listening to me… I would actually try to love him. Because, the truth is, he’s never gotten that,” he said, adding how looking at the character for a long time has also prompted his more empathetic side. “Honestly, feel like I would look at him for a long time. He needs love. It’s like, I would hug him. I would hold him,” he added.